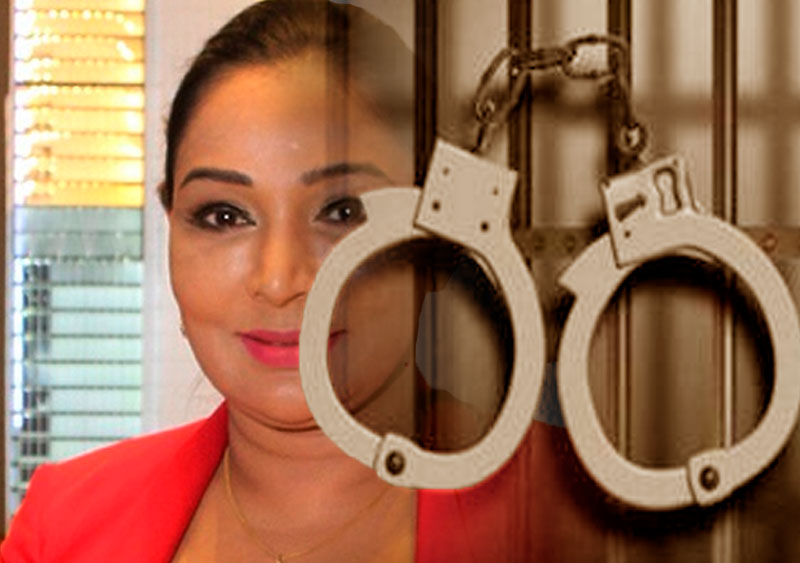 Businesswoman Janaki Siriwardena has been remanded until November 16 over her connections with Thilini Priyamali’s financial frauds.

Siriwardena was arrested by the CID yesterday on charges of aiding Priyamali in her scams.

Priyamali and three others, including her boyfriend and a monk, are also in remand custody.

Meanwhile, investigations have revealed that Priyamali had given Rs. 15 million of her ill-gotten money to an announcer couple to build a house.

The two have already been questioned by the CID and six others too, are to be quizzed over their links with Priyamali.

The woman had run an unauthorized financial institution at the World Trade Centre and defrauded more than Rs. 3,000 million.