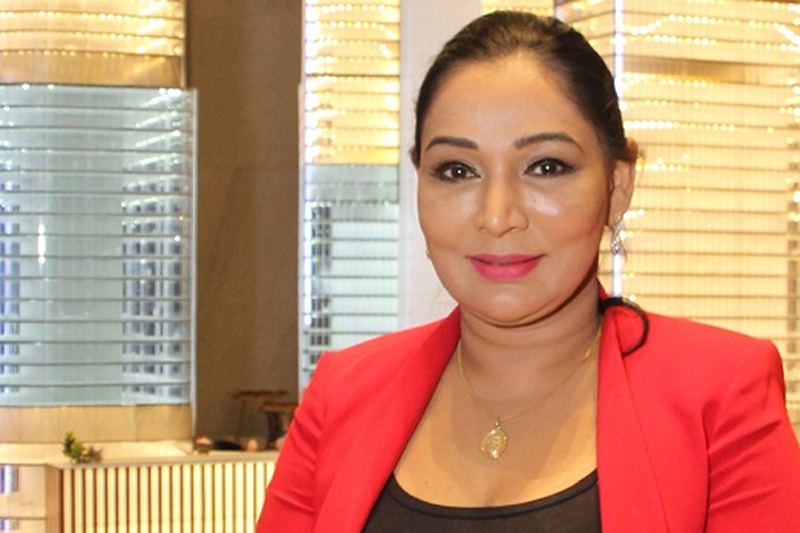 The CID this afternoon (04) started recording a statement from businesswoman Janaki Siriwardena, who has alleged links with Thilini Priyamali in her massive financial fraud.

Siriwardena was taken into custody at her Colombo Fort office of the Krrish Group, where she is the executive director, said police media spokesman SSP Nihal Thalduwa.

Priyamali as well as another of her collaborators, Buddhist monk Borelle Sirisumana Thera, are already in remand custody.