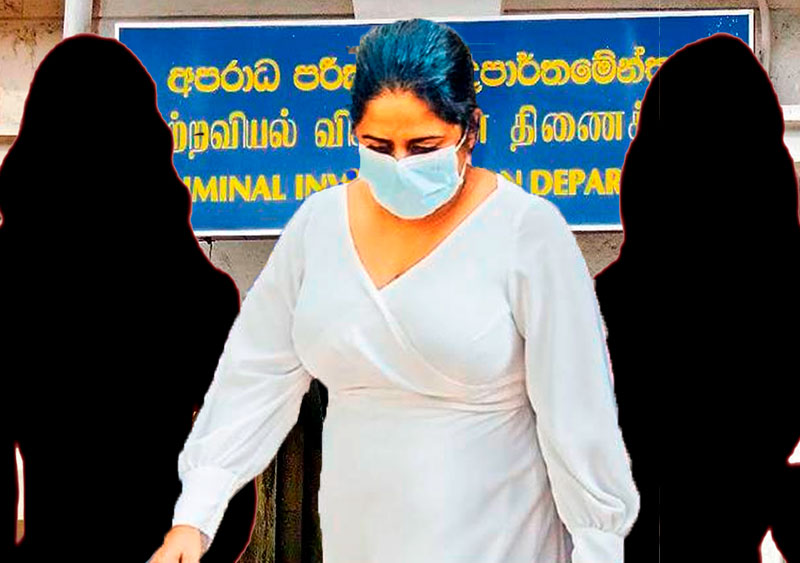 Two actresses are evading arrest as police search for them over their close connections with Thilini Priyamali, who is in remand custody for an alleged Rs. 1,300 million financial fraud, said the CID.

Courts will be informed with regard to them, one of whom is a senior film actress, it said.

Meanwhile, Priyamali was produced before a prison judges panel yesterday (03) over the possession of a mobile phone while under remand custody.

The panel, led by the Colombo additional district judge, put off the hearing until November 24.