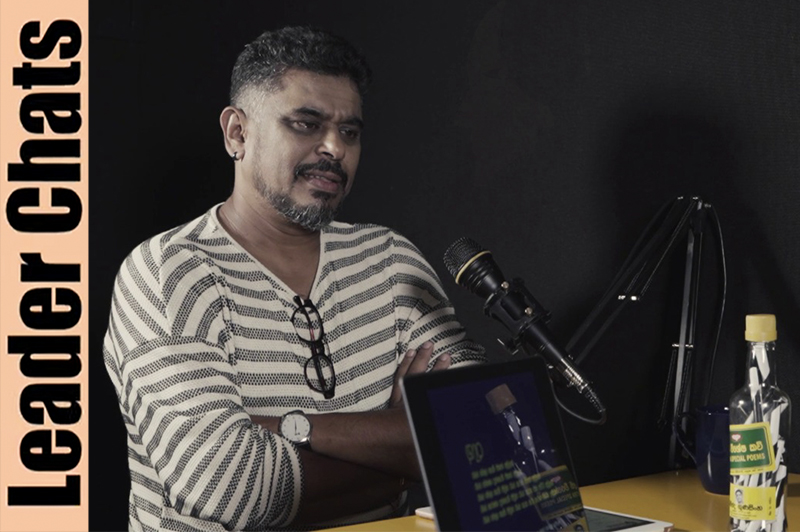 Ragging in universities is a topic that comes up for debate occasionally.

Some justify it, while others reject it completely.

Most of these opinions are made by going to the extremes, and a moderate approach is very rare.

Chaminda Gunasinghe, both a victim and a culprit in ragging, took to the middle path when he spoke about ragging to ‘Leader Chats’ with host Thushara Witharana of The Leader TV YouTube channel.

According to him, no one speaks the truth about ragging in universities due to political reasons.

Given below is the video of the full interview: