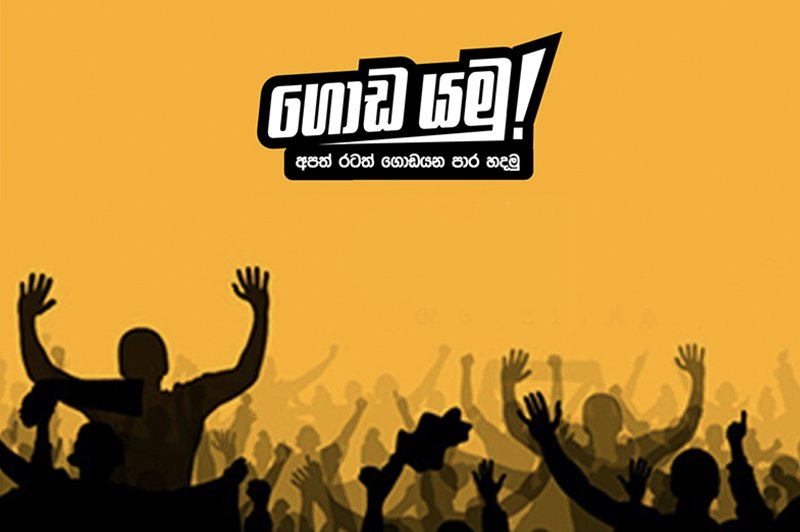 A major campaign is to be launched to raise public awareness on economic reforms for the country.

Named ‘Goda Yamu’, a new collective is getting together professionals in socioeconomic and cultural spheres to initiate this effort.

Its first meeting is due to take place tomorrow (01) at Janaki Hotel.

Without any political party connections, this collective plans to function as an independent gathering of like-minded citizens.

It believes that a foremost need is to explain to the country to get away from the welfare state mentality.

This collective will also call for a halt to state sector recruitments, privatizing loss-incurring, inefficient state entities, citizens’ responsibility to pay taxes and transparency in state expenditure, reforms to create an investment-friendly situation, need for a social security network for targeted groups and direct people towards a positive and hopeful direction devoid of mere criticism and negation.

Following a preliminary round of discussions tomorrow, it plans to expand to a series of seminars across the country to carry its message.