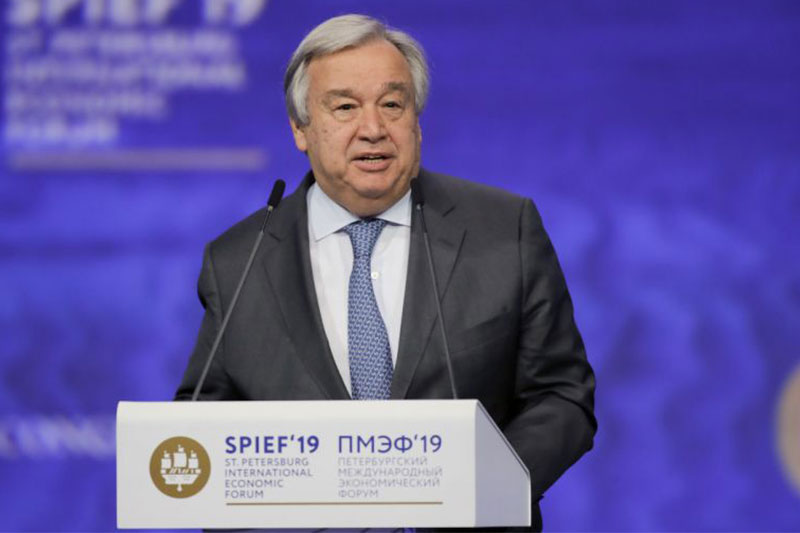 Secretary-General of the United Nations Antonio Guterres is launching a plan to combat hate speech and counter what he calls "a groundswell of xenophobia, racism and intolerance, violent misogyny, anti-Semitism and anti-Muslim hatred" around the world.

The U.N. chief told diplomats at Tuesday's launch that "over the past 75 years, hate speech has been a precursor to atrocity crimes, including genocide, from Rwanda to Bosnia to Cambodia."

But in the digital era, he said, "hate-filled content is reaching new audiences at lightning speed and has been linked with violence and killings from Sri Lanka to New Zealand and the United States."

Guterres said the plan aims to coordinate efforts across the U.N.'s far-flung system to confront hate speech and includes ways to engage governments, business, civil society and others to take action.