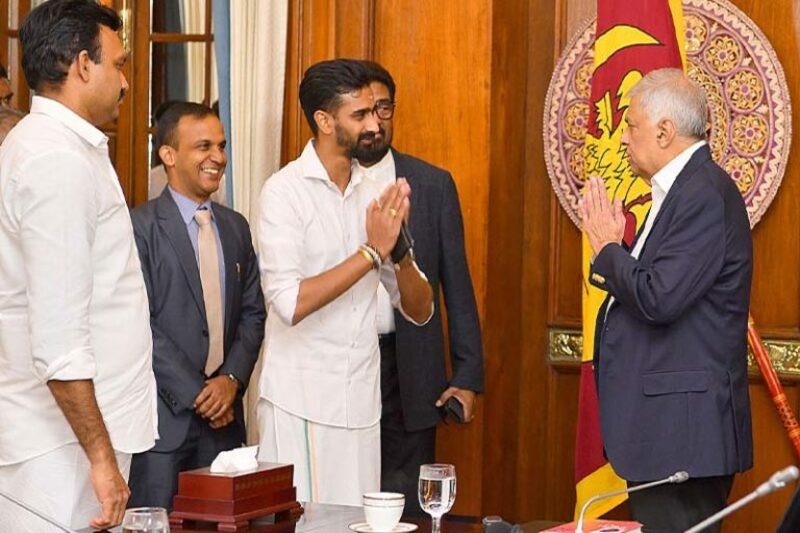 The government will appoint a committee to seek how best to integrate the Tamils of Hill Country Origin further into the Sri Lankan Society, said President Ranil Wickremesinghe.

He said further that although some of the Tamils of Hill Country Origin had integrated successfully into the Sri Lankan society, some have failed and measures would be taken to assist them to do so.

"Now the government is also encouraging building of houses and issuing lands to the people of Tamil origin in the Hill Country because they must have their own lands and a place to live in just like other groups in the hill country," the President added.

President Wickremesinghe made these observations addressing at the occasion of accepting a consignment of medicines donated by the Pondicherry Union Territory and people of India on the request of Ceylon Workers' Congress (CWC) at the Presidential Secretariat yesterday (30). 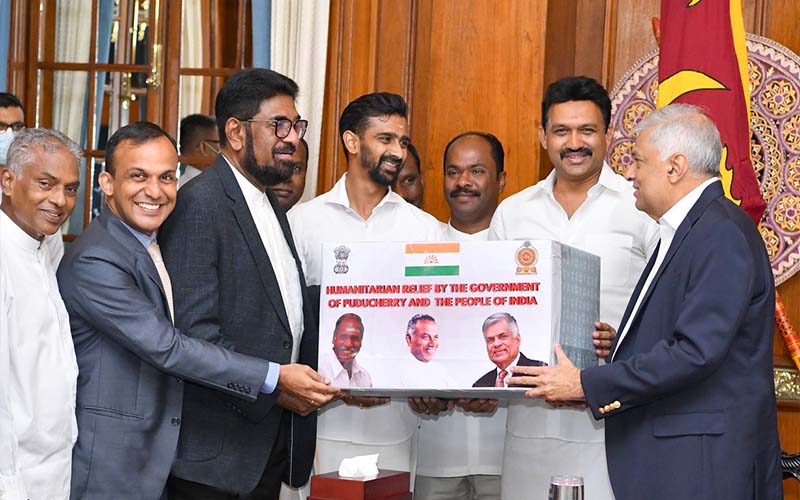 He noted that steps would be taken to review the plantation economy that could be affected by people leaving the plantation areas after being educated.

He observed that these issues would be gradually resolved in the coming years as the government resolves the whole ethnic problem in Sri Lanka.

The President assured that the government would take further measures to ensure that Tamil people of Hill Country Origin would have the same facilities as other people in the country as realized and worked on under late President J R Jayawardena’s tenure.

He also requested all leaders of the Hill Country Tamils to join in this endeavor to ensure that all benefits of Sri Lankan citizenship are enjoyed by the people in the Hill Country of Tamil Origin.

The President also appreciated the service rendered by the late Thondaman and said he was one of the most outstanding leaders of the 20th century in Sri Lanka as through nonviolence he achieved citizenship for all the people of Indian Origin who stayed back after the Sirima-Shastri Pact. The President said that he got citizenship for some people who should have gone under the Sirima-Shastri Pact but decided to stay back in Sri Lanka.

CWC leader Senthil Thondaman and First Secretary/Spokesperson of the Indian High Commission Eldos Mathew Punnoose were present at the occasion. 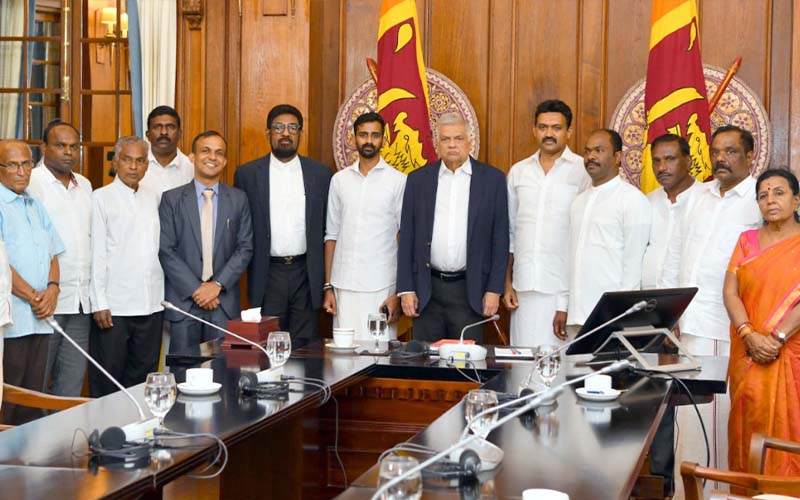