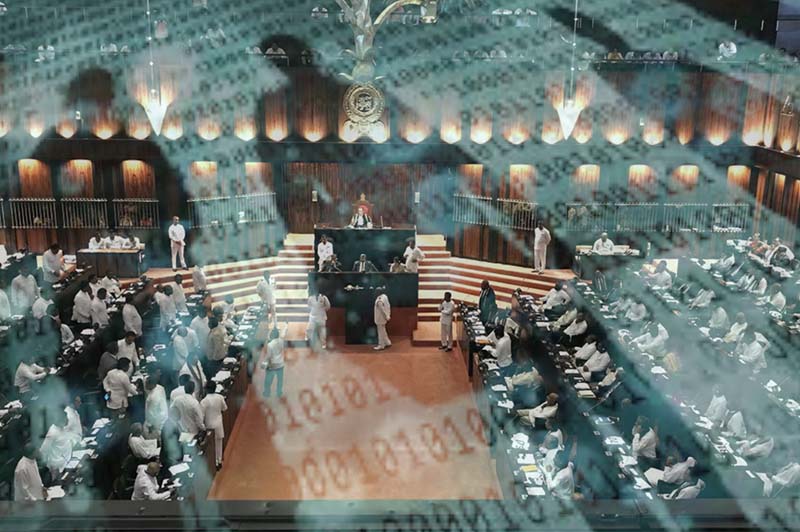 State intelligence is investigating to find out if there is any member of the present parliament with dual citizenship. Lankadeepa newspaper reports.

A preliminary report is expected to be handed over to the government soon, according to state intelligence sources.

Speculation has it that there are around 10 MPs who are dual citizens.

Most of them are reported to be Tamils who have obtained citizenship of Canada and Norway.

The SJB and several other parties are to raise this matter in parliament in the coming week.

Following the passage of the 21st amendment to the constitution that prevents dual citizens from holding parliamentary seats, there have been calls for such persons to resign immediately.