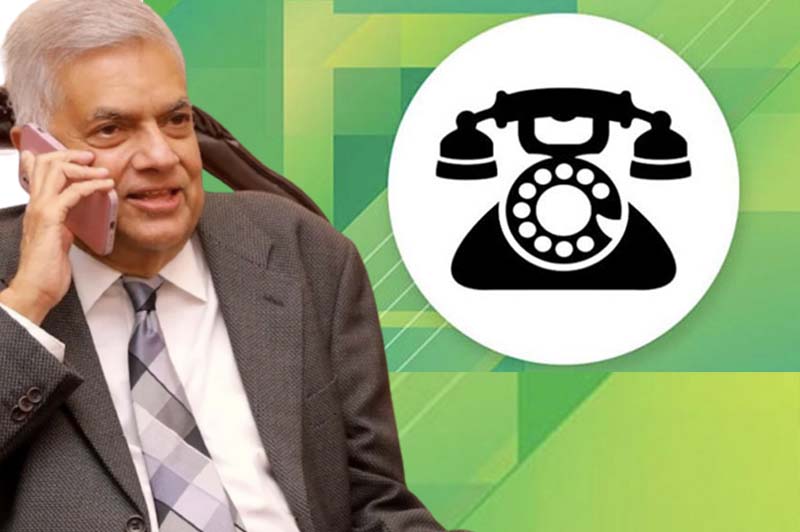 President Ranil Wickremesinghe has instructed the United National Party (UNP) hierarchy to get any willing activists from the SLPP, SJB and other parties to join the UNP.

An accelerated effort to boost the party membership should cover both the mainstream and the grassroots levels in view of the ever-changing political situation, he has said.

Ravi Karunanayake could not attend as he was out of colombo, but has been entrusted with part of the responsibilities to boost up the party.