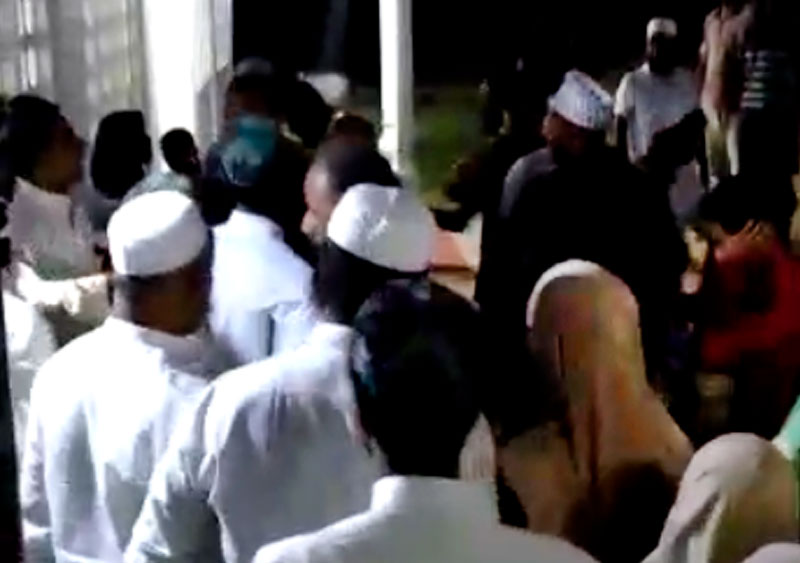 At least 21 persons have been hospitalized with injuries following a clash between two Islamic sects at Gintota in Galle yesterday afternoon (28), reports said.

Traditional Muslims hoisted their flag, which they had been doing for the past 20 years during prayers, at Avalmale Mosque around 5.00 pm, when a group belonging to Thowheed Jamath (Wahab) broke in and tried to remove the flag.

A heated exchange of words between the two groups worsened into a fight, causing injuries.

Police arrived after the clash ended and arrested four on charges of causing the incident.

They were later produced before courts and released on bail.

Police have claimed the possibility of a clash between Sinhala and Muslim communities, but Muslims of the area say no Sinhalese was involved. 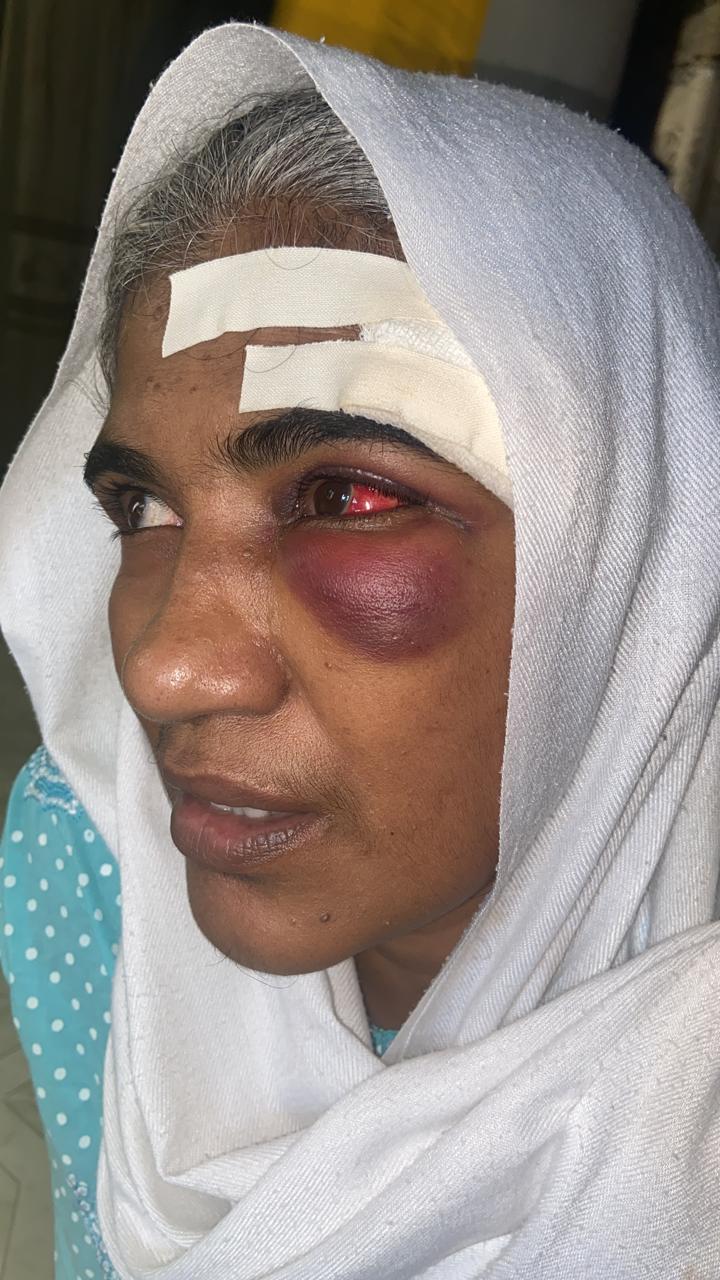 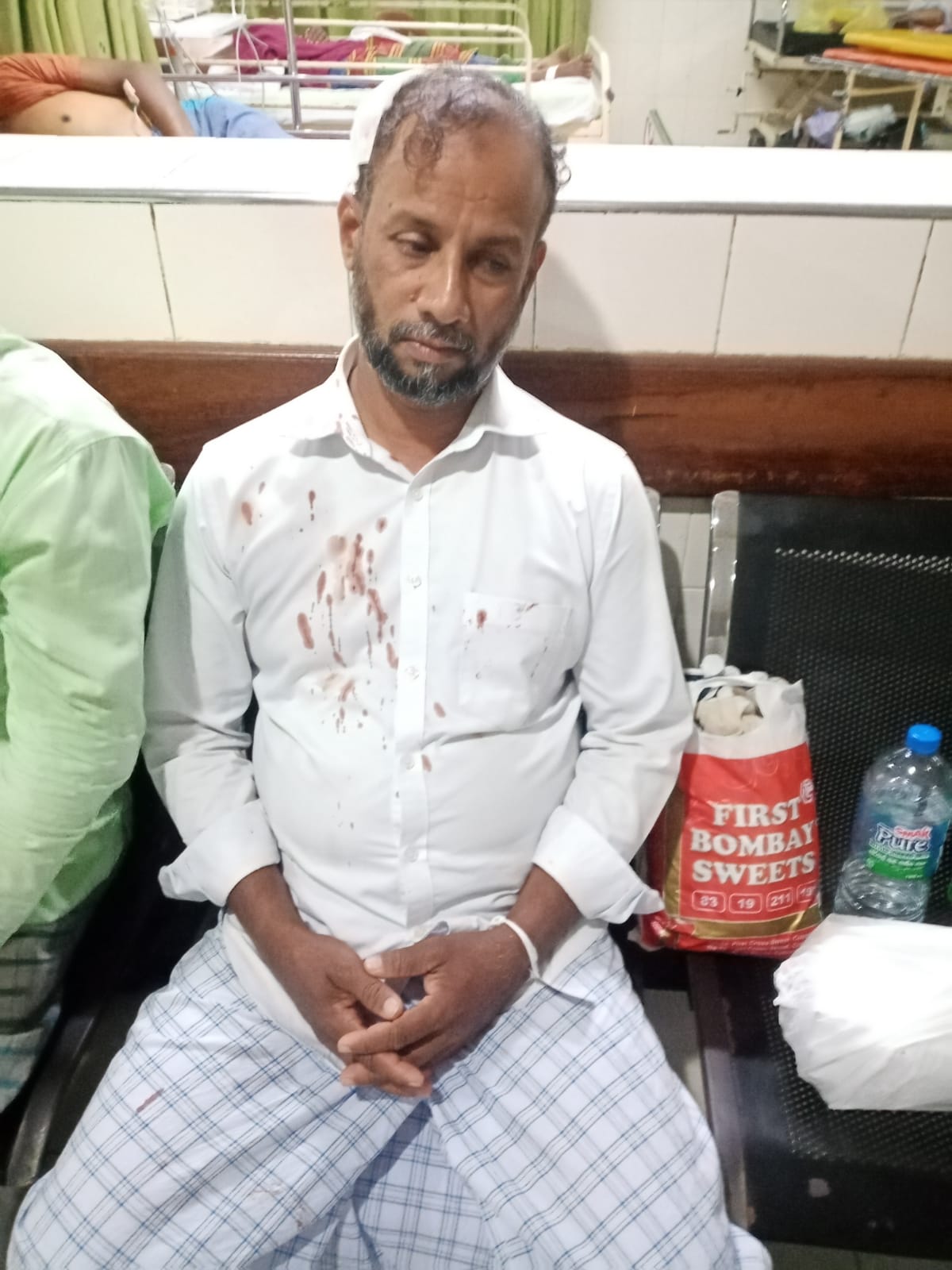