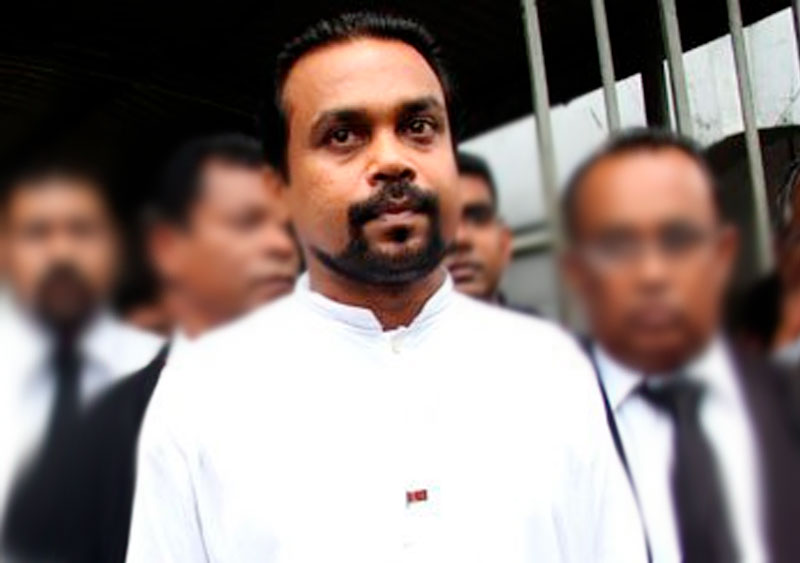 Lawyers for Wimal Weerawansa yesterday (26) raised objections challenging the maintainability of the corruption case filed against the MP by the Bribery Commission.

The director general of the commission has filed indictments against Wimal Weerawansa for the alleged unlawful acquisition of money and assets, estimated at Rs.75 million while serving as a cabinet minister between 2009

President's Counsel Shavindra Fernando appearing for Weerawansa argued that charges filed against his client under the Bribery Act cannot be maintained since his client is not a public officer but a public representative.

Additional solicitor general Ayesha Jinasena appearing for the Bribery Commission sought a date to file objections against the preliminary objections raised by the defence.

The High Court fixed the case for November 28 and directed both parties to file objections at the next hearing.