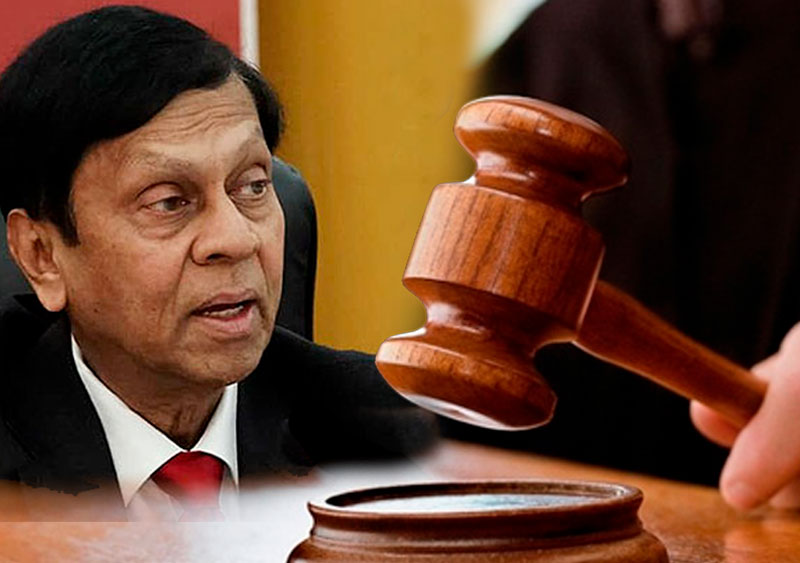 Cabraal was ordered to be released on two sureties of Rs. 10 million each.

Former Southern Province governor Keerthi Tennakoon has moved the court against Cabraal, alleging that the former state finance minister was responsible for the country’s economic crisis.

The Court extended an order, preventing Cabraal from leaving the country until November 24.