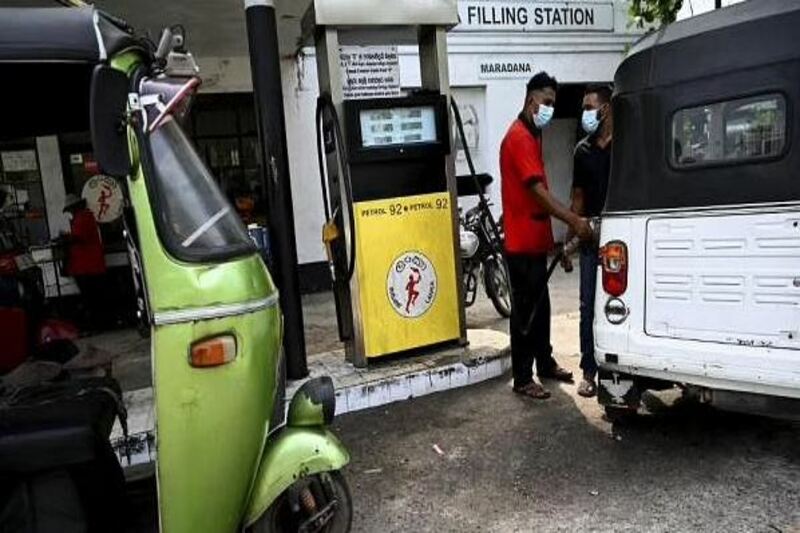 As the first phase, the registration of professional three-wheelers in the Western Province is scheduled to commence on November 01.

This was revealed during the discussion held between the President’s Senior Adviser on National Security and Chief of Staff to the President Sagala Ratnayaka and the professional three-wheeler associations. 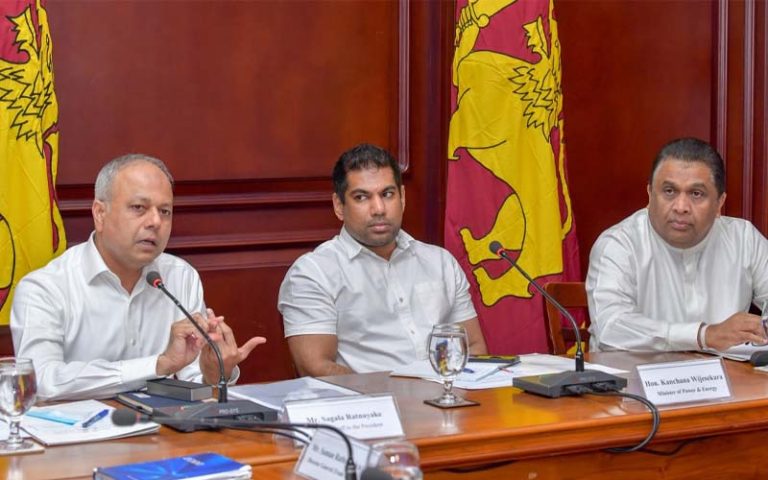 Accordingly, from November 06, 10 litres of fuel per week will be issued to all three-wheeler passenger vehicles in the Western Province.

The registration of passenger transport three-wheelers will commence from November 06 -13, after which it is planned to issue the fuel quota to three-wheelers in other provinces of the island.

Provincial Governors and Provincial Road Transport Authority officials are also to be notified regarding this decision immediately.

Minister of Power and Energy Kanchana Wijesekera, Minister of State for Transport Lasantha Alagiyawanna, President's Trade Union Director General Saman Ratnapriya and a group of officials participated in this discussion.