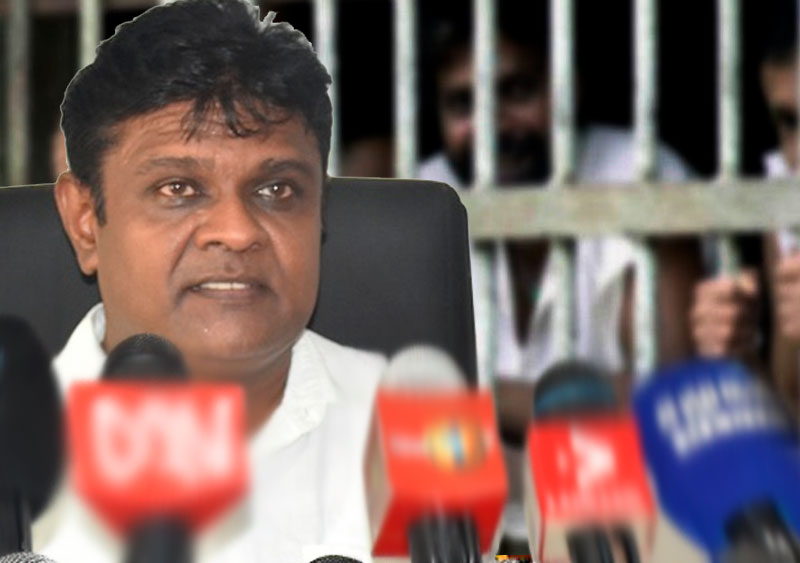 Only four out of the eight Tamil prisoners given a presidential pardon have so far been allowed to go home, said MP Charles Nirmalanathan.

There are legal hurdles against the full freedom of the others, with two under pressure to withdraw court cases they have filed to challenge their imprisonment and the other two awaiting either freedom or six-months of rehabilitation, he said.

The Presidential Secretariat announced that eight Tamil prisoners held under the PTA would be freed in view of Deepavali.

Meanwhile, an association fighting for the rights of political prisoners calls for the freedom of all Tamil prisoners if there is an honest intention to build harmony among communities.

The cabinet and the attorney general could agree to withdraw court cases against them, said its coordinator Fr. Marimuttu Sathivel.

He said the reluctance by the rulers to abolish the PTA shows their political barbarism.