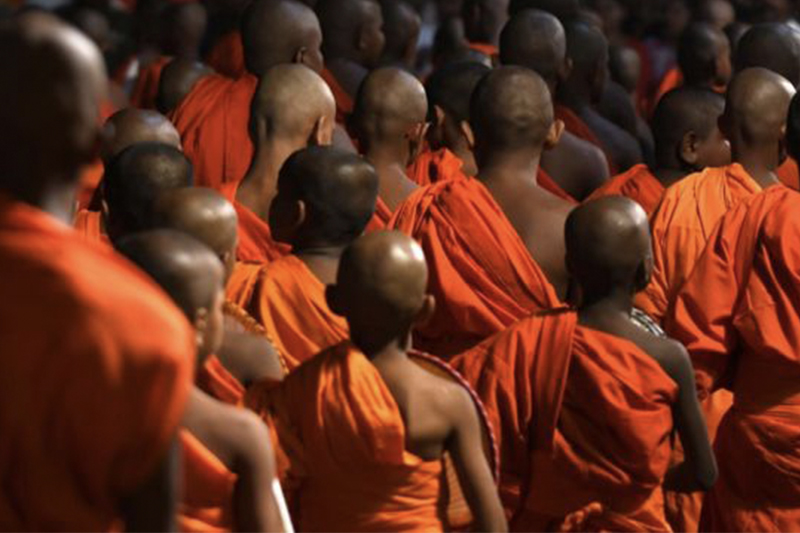 Minister of Buddha Sasana Vidura Wickremanayke has called for an immediate report into harassment of children at Buddhist temples.

The guilty should be punished by the law, he said of the incidents reported by many about children undergoing various forms of harassment while awaiting priesthood.

In a most recent incident, a monk has been arrested and produced before courts after a video posted in social media showed him beating several novice monks.

Minister Wickremanayake said he would raise the matter with the chief prelates of the Buddhist chapters, while planning motions to parliament to prevent such incidents.

Offending monks should even be disrobed, he said.

He blamed elder monks for not adhering to discipline for such incidents.