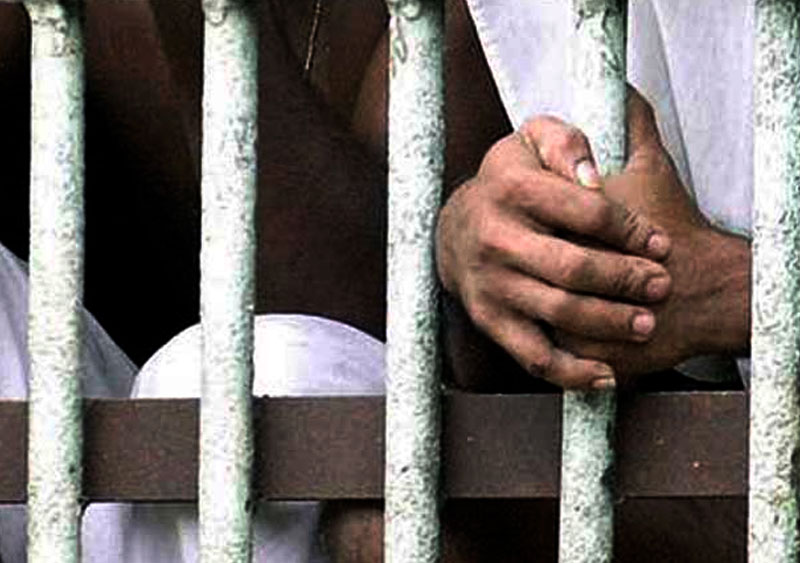 Eight LTTE convicts who were serving prison sentences have been granted a presidential pardon.

Additional commissioner general of prisons Chandana Ekanayake said the president pardoned them as per the powers vested in him under Article 34 of the Constitution.

Accordingly, four of them housed at the Magazine Prison were freed on October 21.

Two others will be released after cases filed against them before the Court of Appeal are withdrawn.

The attorney general has been consulted for necessary instructions to release the remaining two after the completion of their rehabilitation.