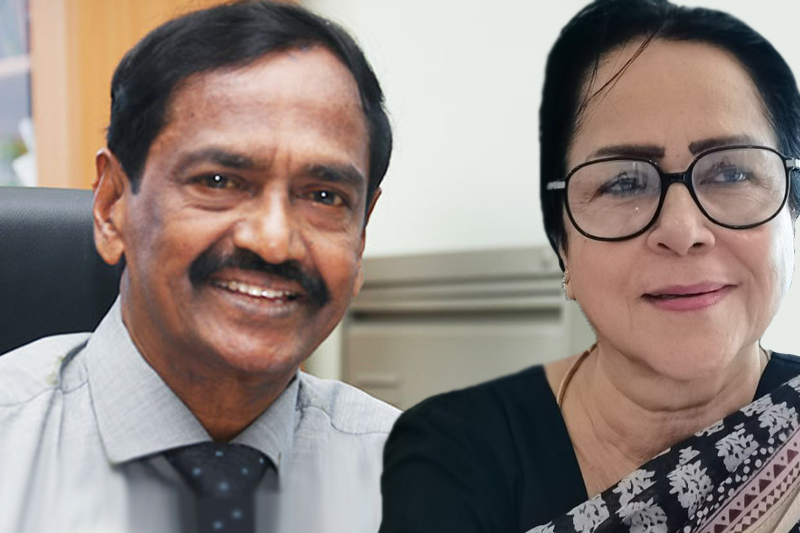 The term of the independent commissions ends with the adoption of the 21st amendment to the constitution, said justice and constitutional affairs minister Wijeyadasa Rajapakshe.

According to him, these commissions would be reactivated with the appointment of new members once the Constitutional Council gets appointed within two weeks.

However, opposition leader Sajith Premadasa has said they would take to the streets with the people against the government if there were moves to remove the chairmen of the commissions on human rights and elections.

Meanwhile, political and social analyst Ajith Perakum Jayasinghe, in an article posted on praja.lk, has called for the inclusion of youths in independent commissions.