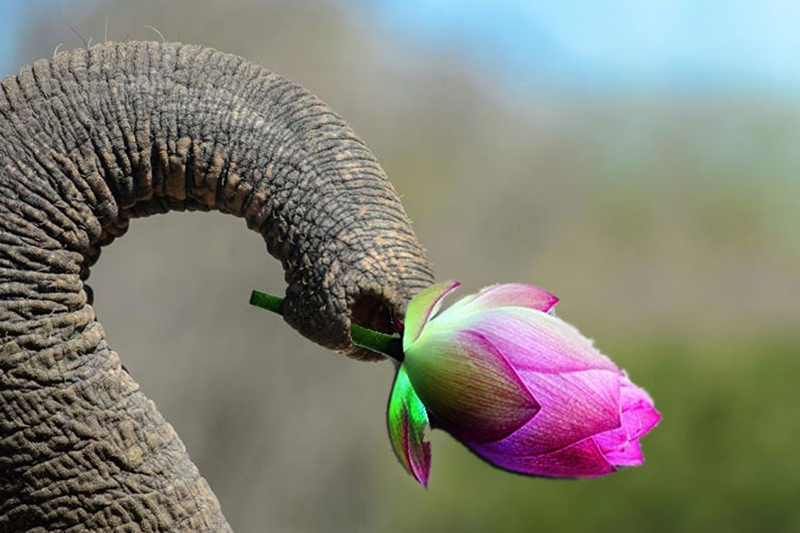 Several leading figures in the SLPP are in talks with the UNP to form a combined alliance that is expected to make its debut at the upcoming local government polls, ‘Deshaya’ newspaper reports.

Several rounds of related talks were held at the home of former minister Ravi Karunanayake.

Meanwhile, minister Prasanna Ranatunga has secretly sought opinions of local government members of his electorate Minuwangoda on how he should stand politically in the future.

His closest political confidantes comprise 50 members of the area’s urban council and the Pradeshiya Sabha.

Even when he joined the ‘Mahinda Sulanga’ platform in 2015, Ranatunga obtained their advice beforehand.

Convening them at a friend’s house at Mabodala in Minuwangoda on October 20, he distributed a two-point questionnaire among them.

It asked them if the minister should remain in his political stand or should go forward with the leader who has accepted to resolve the country’s challenges.

The result of the opinion poll did not come out there, but is expected to be intimated to Ranatunga, who is presently on a private visit to France.

The urban development and housing minister as well as the chief government whip, he entrusted mobilizing the SLPP MPs for the vote on the 22nd amendment to the constitution to the party’s general secretary Sagara Kariyawasam before leaving the country.