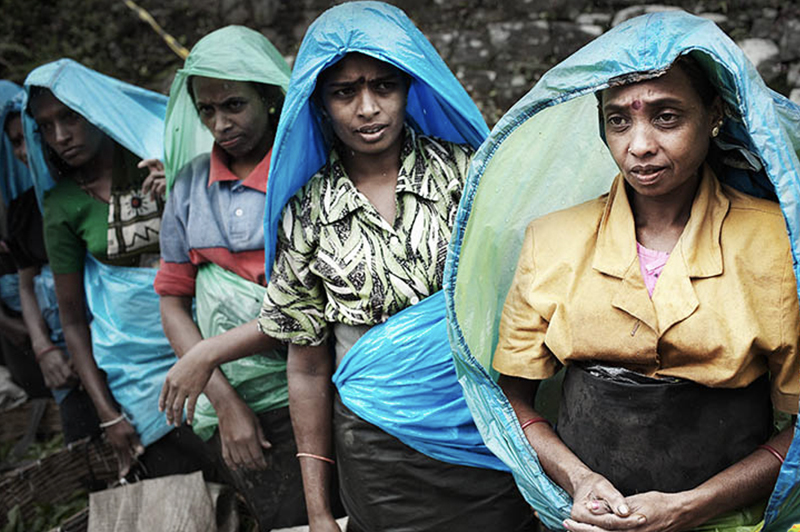 An upcountry politician has urged the government to look into the plight of estate workers before they die of hunger.

Leader of the Tamil Progressive Alliance Mano Ganeshan moved an adjournment motion in parliament on October 20, while referring to a warning by international agencies over food and other issues of these workers.

He warned of strong action by political groups and trade unions against the authoritarian conduct of estate companies.

If the world community is told about the violations of rights of estate workers, the market for tea will collapse, Ganeshan said.

He cited the warning signals issued about the food crisis, especially affecting estate workers, by the UN’s FAO, ICRC and Sri Lanka Red Cross Society, and asked that immediate steps be taken to prevent a famine-like situation.

Racism is also involved in the maltreatment of estate workers, he said, quoting a UN official Tomoya Obokata, and asked that they be not pushed to take matters to the UN Human Rights Council session due in Geneva in April next year.

Ganeshan said the authorities should not entrust estate companies with the social security of their workers, since they are not prepared to share their profits with the workers.

A promise given by Ranil Wickremesinghe when he was the prime minister to handover uncultivated land to estate workers for farming is yet to be fulfilled, he also said.