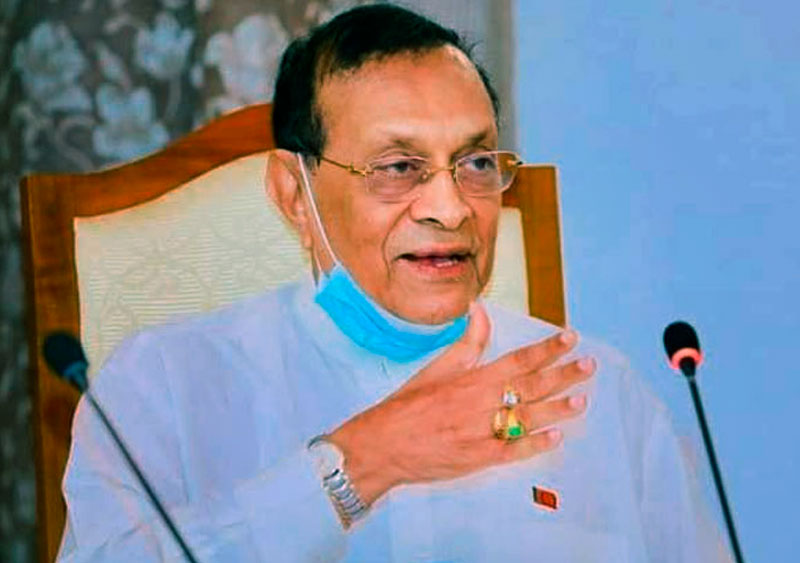 The passage of the 22nd amendment to the constitution is a victory for all citizens of Sri Lanka who value democracy, said chairman of the National Movement for Social Justice Karu Jayasuriya.

"We the National Movement for Social Justice would like to first and foremost thank all members of parliament as well as civil and political forces who continuously advocated for this constitutional reform," he said in a statement.

Parliament passed the 22nd amendment by revoking the 20th amendment which had been adopted with the aim of converting the country to an autocratic authoritarian regime.

"We as an organization that vehemently opposed 20A when it was introduced to achieve the aspirations of the former president and even after it was adopted, we emphasize once again that we do not believe that the 22nd amendment is sufficient and the last decisive step to secure the country's democracy and protect the dignity and expectations of the people," said Jayasuriya.

"We consider this decision taken by Parliament today as an extremely vital interim constitutional reform that should have been implemented until a new constitution is adopted.”

“Accordingly, we consider this a significant achievement. The National Movement for Social Justice always stands unwaveringly for a new constitution that will bring dignity to the people and ensure the betterment of the country,” he said.

“At this moment, we request all the political forces to be empowered by this achievement and take the lead in this task, of Strengthening democracy and taking the country forward for the well-being of the people.”

“The National Movement for Social Justice will continuously take the lead in abolishing the executive presidency and eradicating large-scale corruption from the country," he added.