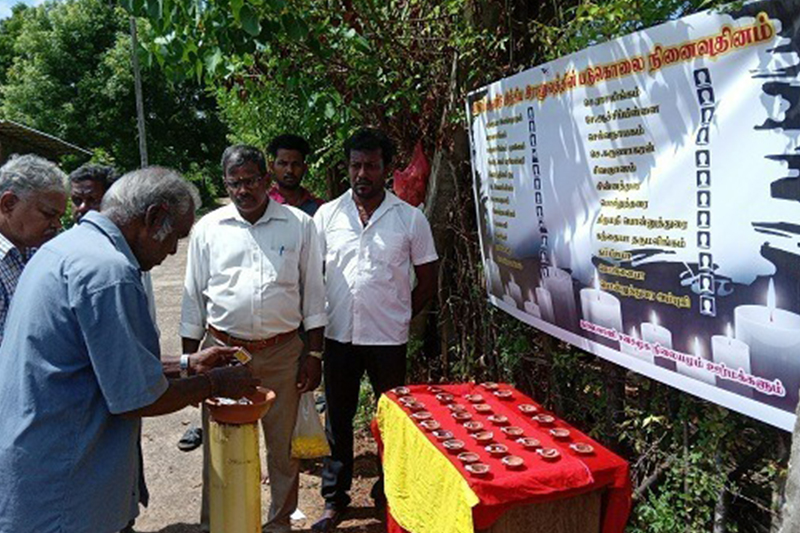 Forty Tamil civilians murdered by Indian peacekeepers 35 years ago have been remembered in Jaffna.

Gathering at Kalaivan Street in Urumpirai on October 16, relatives paid tributes to the victims of the massacre near the Kondavil depot in 1987.

The IPKF carried out a series of attacks in October of that year after its soldiers were killed in an assault by the LTTE.

No justice has so far been done for any of the murdered persons. 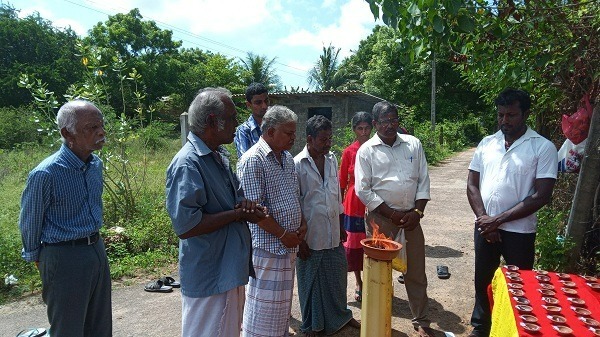 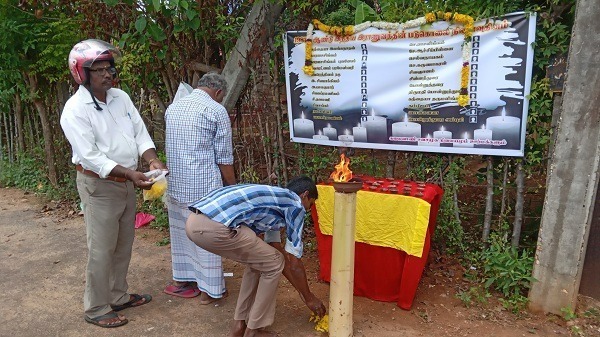 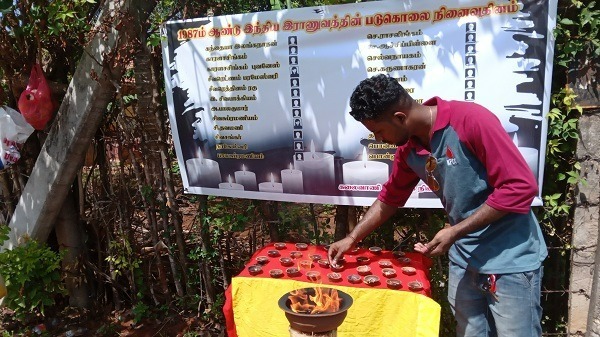