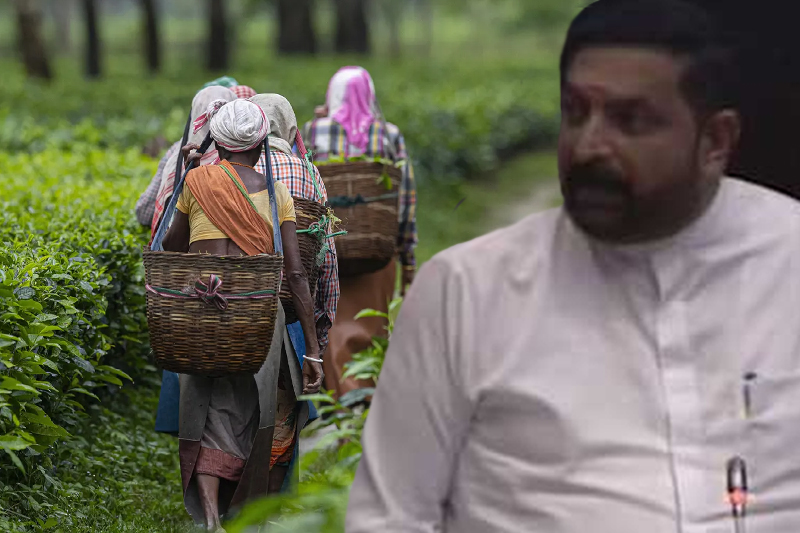 An opposition MP has brought the attention of parliament to threats to the lives of estate workers from wild animals.

SJB’s Vadivel Suresh told the House on October 18 that wasp attacks in estates alone claimed 127 lives in the past year.

Snake bites and attacks by leopards and wild boar pose serious threats to their lives as well, said Suresh, who is also secretary of the Lanka National Estate Workers’ Union.

According to him, a lack of maintenance is causing tea estates to become infested with jungle and wild animals then invade human settlements.

Citing several instances of such fatal attacks, he accused the ministries of plantations and plantation industries of paying no attention to the plight of the estate workers.

Suresh urged the government to guarantee their land and home ownership rights through the proposed constitutional amendments.