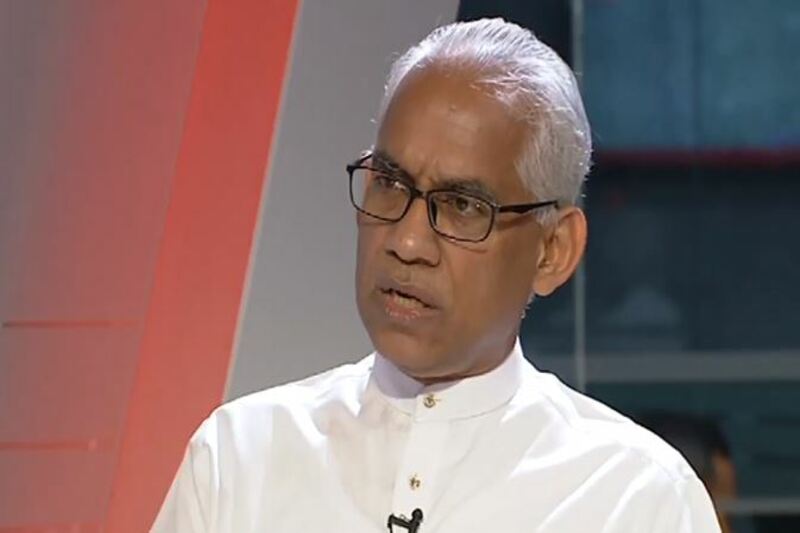 Targets must be reasonable and achievable if Sri Lanka is to succeed on its 17th agreement with the International Monetary Fund (IMF), lawmaker Eran Wickramaratne said.

He made this comment in response to a special statement made by President Ranil Wickremesinghe yesterday (19) over the government's new tax policy.

Wickramaratne noted that creating a primary balance is a clear indication of debt sustainability, highlighting the fact that this was possible in the recent past because macro-economic management was independent of executive interference.

"It is inevitable that tax revenues have to increase. A primary balance has been created only 4 times since Sri Lanka’s independence," he said, referring to when the country was able to record a positive surplus twice in the 1950s and again in 2017 and 2018 under then finance minister the late Mangala Samaraweera.

"However, IMF targets on primary balances need to be revisited by providing a longer period to achieve the target," he said, adding that whilst the move from indirect taxes to direct taxes is inevitable in cushioning the poor and vulnerable given the foreign currency crisis.

He further said that taxation on exports should be implemented gradually and the government should revisit the 30% threshold on exports.