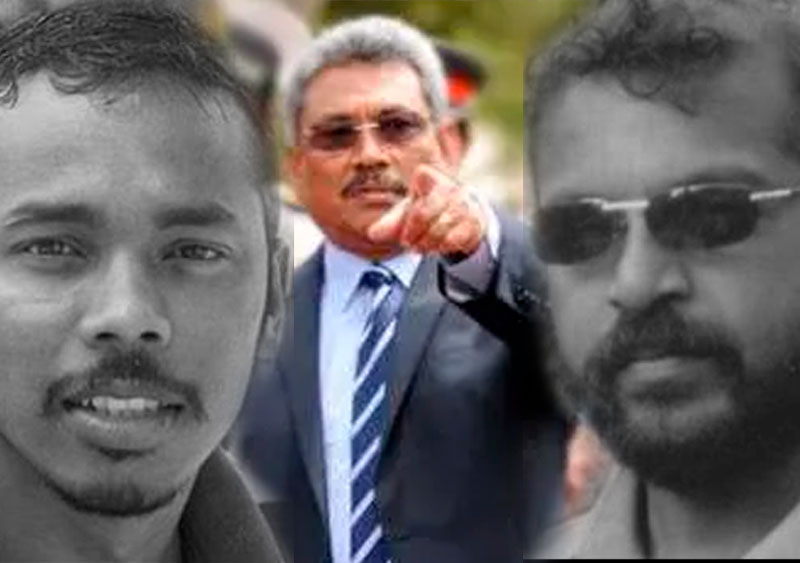 Former president Gotabaya Rajapaksa has been issued notice to appear before the Supreme Court on December 15 in connection with the enforced disappearance of two human rights activists 11 years ago.

The court today (19) took up an appeal petition filed over the Habeas Corpus inquiry into the disappearance of Lalith Weeraraj and Kugan Murugananthan.

Earlier, the Court of Appeal earlier quashed summons issued to Rajapaksa to appear before the Jaffna magistrate’s court with regard to the case.

The petitioners filed the appeal challenging the Court of Appeal order.

Lalith and Kugan went missing on December 09, 2011 in Jaffna, when Gotabaya Rajapaksa was the Defence Secretary.