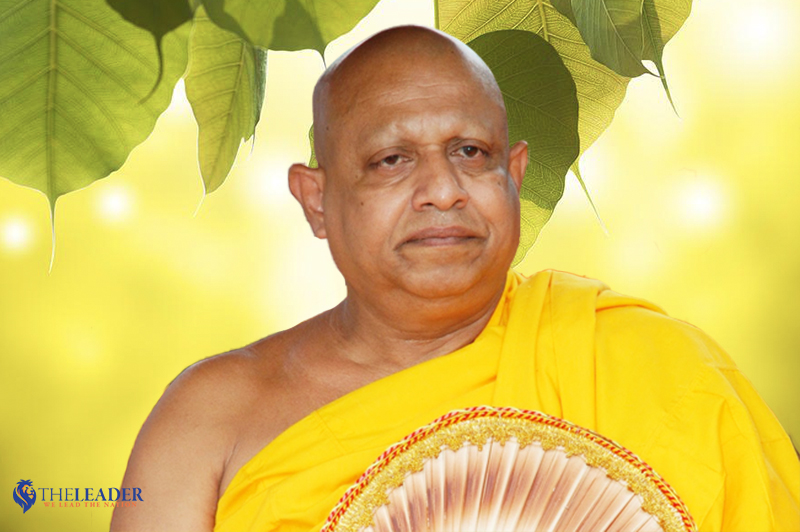 The prelate was receiving treatment at a private hospital in Colombo for an ailment he suffered three weeks ago.

Born in Matale in 1953 and named Jayatilake, he entered the priesthood in 1968.

Ven. Sirinivasa Thera was ordained in 1975.

He graduated from the Kelaniya University in 1983 and was appointed chief priest of several Buddhist religious places.