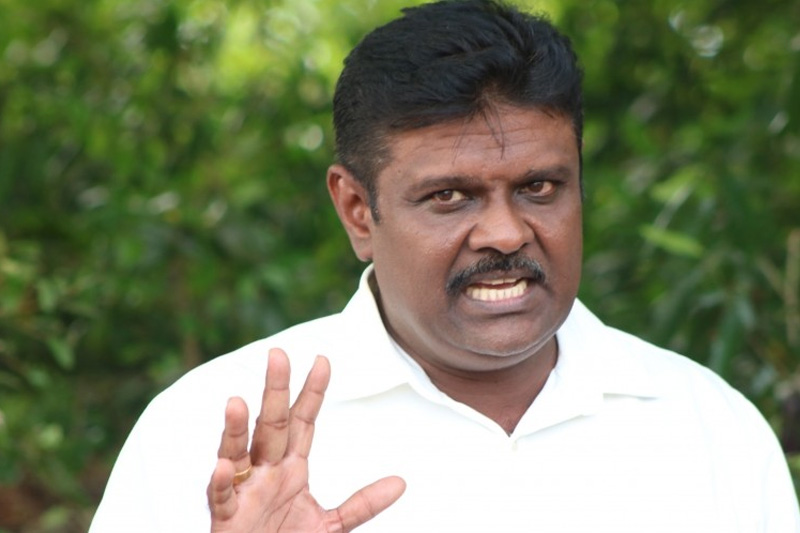 A Tamil politician charges that four state agencies are functioning under the influence of Sinhala Buddhist groups and are outside the control of the political authority.

These groups and Buddhist monks decide how the Departments of Wildlife, Wildlife Conservation and Archaeology and the Mahaweli Authority should work, said TNA MP Charles Nirmalanathan.

“When the ministers in charge of these institutions offer to discuss issues, Buddhist monks in their electorates intervene and influence against it,” he charged during a media briefing in Vavuniya.

The Mahaweli Authority established in 1977 is attempting even today to change the composition of the Tamil population in the northern and eastern provinces.

The Mahaweli L system was gazetted in 1988 also incorporating the Vavuniya and Mullaitivu districts, but what is being done is the taking over of farming land in the name of development and settling southern Sinhalese there, said the MP.

Not a single Tamil has been given land from that system for the past 34 years, according to him.

Nirmalanathan said all should raise a voice as one against the grabbing of farming land in this manner.