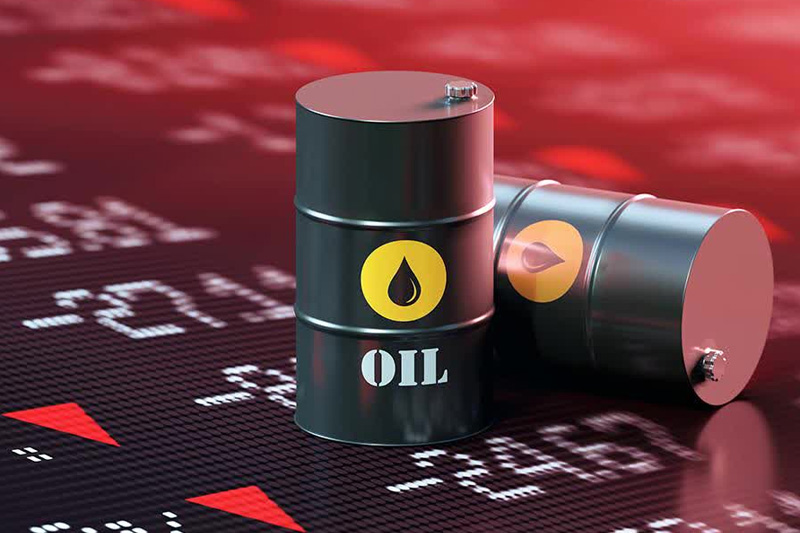 (Following is the English translation of a clarification in Sinhala sent to us via This email address is being protected from spambots. You need JavaScript enabled to view it. by a group of senior officials of the Power and Energy Ministry on condition of anonymity.)

The Ceylon Petroleum Corporation (CPC) paid an insurance premium of between USD 0.15 and USD 2.50 under normal circumstances when foreign exchange circulation in Sri Lanka was trouble-free.

After the country’s economy collapsed and the repayment of foreign loans were deferred, the CPC failed to make payments to its suppliers on time and the country was declared as bankrupt internationally. In such a situation, who will come forward to do business as usual?

Once economic activities become very uncertain, insurance companies add an additional risk premium, which is the normal procedure in businesses.

However, it is unfortunate that that risk premium has risen to between USD 12 and USD 15. By now, that premium is additionally decided by the amount of the oil barrels, the oil carriers and the payments due to the suppliers as well as the depreciation of the Sri Lanka Rupee.

But, there is no alternative either. At a time when suppliers refuse to send any oil to the country, the minister of energy has informed all with proof in a very transparent manner how oil is imported by bearing a minimum conditional cost to fulfill the local requirements.

Is Coral Energy the only supplier that overcharges? What about the premium obtained by LIOC?

Previously, when oil was imported on a credit line by India, one condition was that it should be Indian suppliers only. Accordingly, oil was bought via LIOC, and the risk premium it charged ranged between USD 15 to USD 30.

By now, the economy is taking a positive direction, and boosted by the steps taken by the Central Bank, more than half of the outstanding dues to the suppliers have been paid by the CPC, with the result being that the risk premium is gradually getting decreased.

(By a special correspondent)