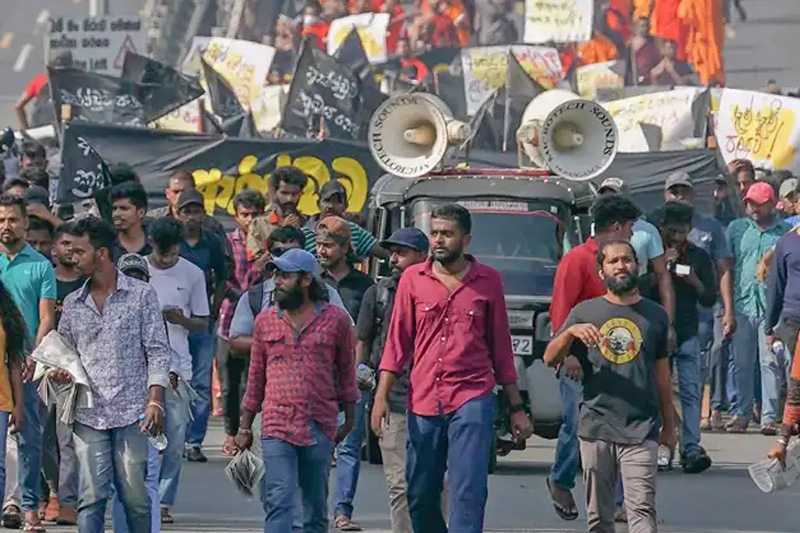 The Inter University Students Federation (IUSF) says it is holding a protest in Colombo tomorrow (18) against state repression and economic difficulties.

Its main demands will be the freeing of IUSF convener Wasantha Mudalige and Ven. Siridhamma Thera who have been in remand custody for two months and the expulsion of Ranil Wickremesinghe from presidency. 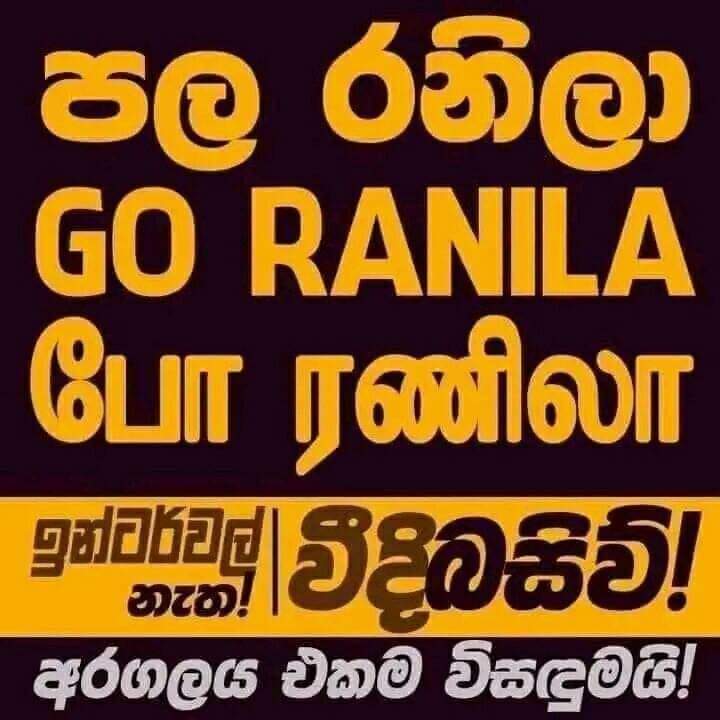 Another protest on Nov. 02

Meanwhile, political parties and trade unions will stage a massive protest on November 02 against the ongoing repression, said secretary of the Ceylon Teachers’ Union Joseph Stalin.

Stalin said they would be calling for the abolition of the Prevention of Terrorism Act and demanding that the right to protest be not curtailed.

Police should not be allowed to use its outdated police ordinance to crack down on the freedom of expression and the freedom to protest enshrined in the constitution, he added.