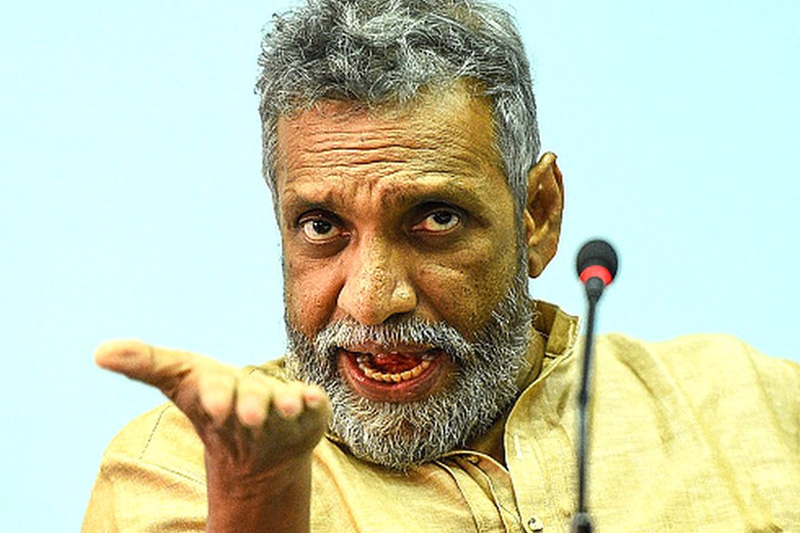 The number of local government members can be halved to 4,000 before the upcoming LG polls, said chairman of the Delimitation Commission Mahinda Deshapriya.

That can be done within three months, if the membership of the commission is expanded by two and the ToR for the reduction received, he has told ‘Deshaya’ newspaper.

The existing 4,900 LG divisions can be downsized by around 900 within that period, with the election possible by March or April next year, said Deshapriya.

Election commission chairman Nmal Punchihewa said a reduction of the LG members should be done through a delimitation.

Since his commission’s responsibility is to hold elections in accordance with the existing laws, arrangements could be made to hold the LG polls by March, he added.

Election Commission says LG polls will be held before March 20

Referendum if no consensus on parliamentary election system - President