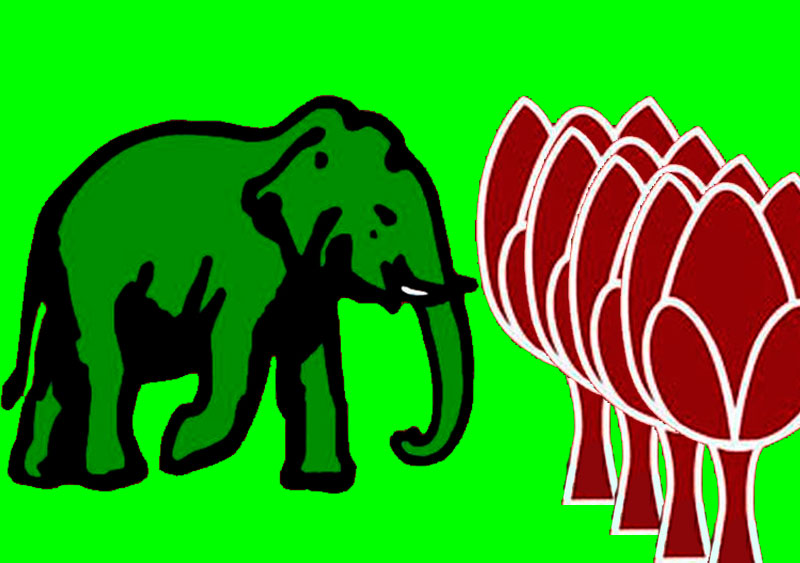 An attempt is afoot to get several powerful SLPP ministers to join the UNP, according to political sources.

A SLPP MP from the Western province who has become independent is brokering this deal.

He has had talks with the SLPP figures in question regarding the possibility of their joining the UNP.