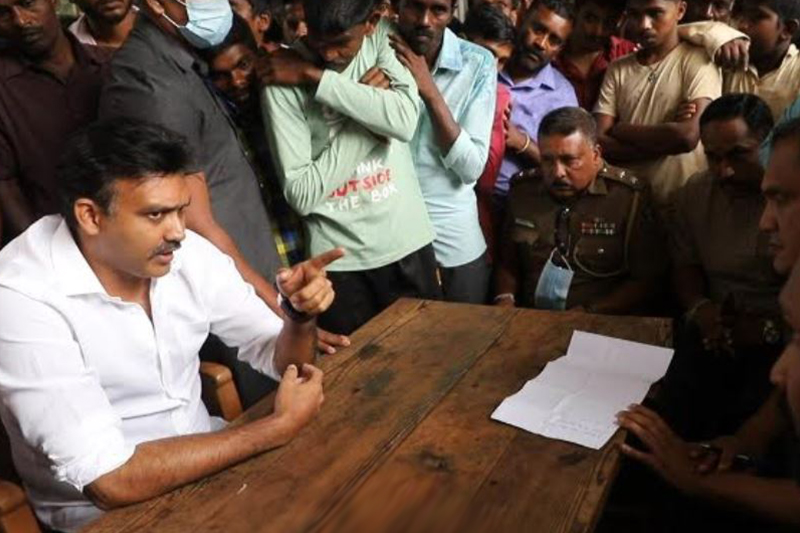 Namunukula Plantations has been asked to pay adequate compensation for one of its workers who died due electrocution in Badulla.

Or else, the body of Harshan Ganeshamurthi will be brought to Colombo and a protest held in front of the company’s head office, said CWC chairman Senthil Thondaman.

The 21-year-old was forced to carry out electrical maintenance work although he had no knowledge on the subject, when the tragedy occurred five days ago.

Noting that the estate management first offered to pay funeral expenses only and then agreed to a Rs. 1.5 million compensation, Thondaman said Rs. 10.2 million should be paid and the estate’s manager and the factory officer transferred immediately.

Had he been living, Ganeshamurthi could have worked for another 34 years, for which he should have been paid at a daily wage of Rs. 1,000, he explained.

The CWC will fully support legal action by the deceased’s family, Thondaman said.

The Labour Minister has ordered his secretary and the labour commissioner to inquire into this death.