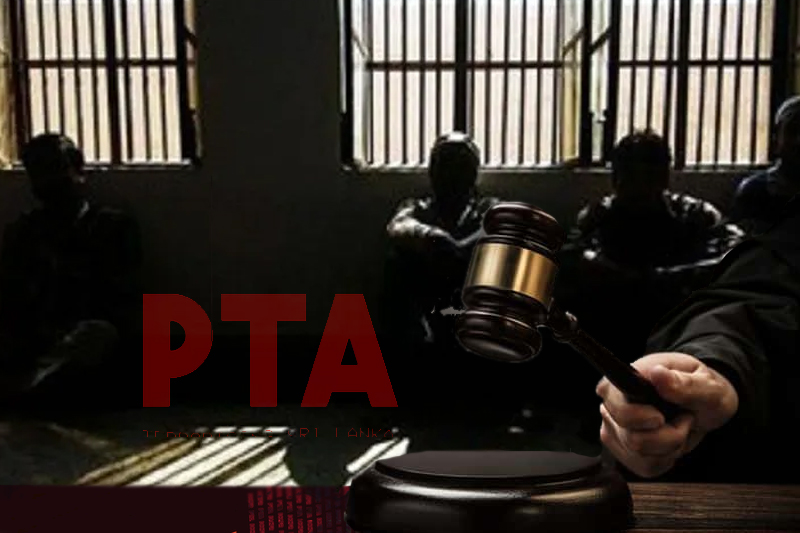 Four Tamil youths have been given bail after five years of imprisonment under the Prevention of Terrorism Act over attempted murder.

They were arrested by the Kilinochchi police in January 2017 on charges of having plotted to murder TNA MP M.A. Sumanthiran.