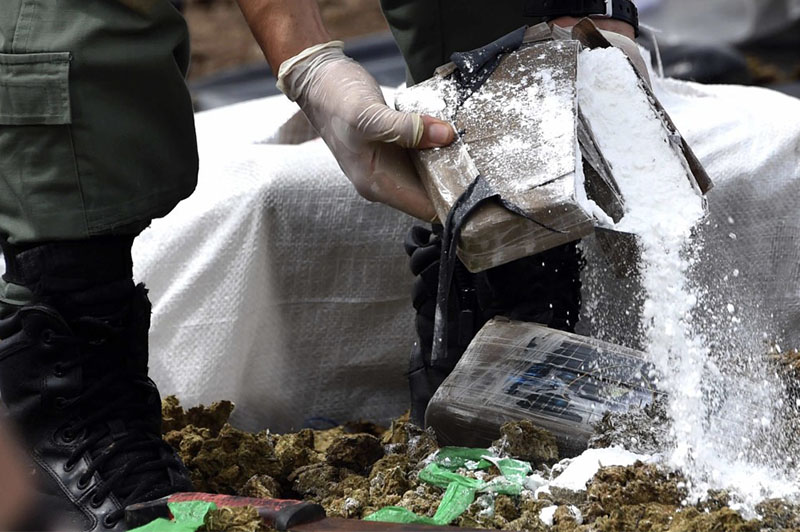 A Tamil political group raises questions as to how could the drug trade thrive in the northern province that is very closely guarded by the military.

Health officials say 10 drug addicts had died within a period of three months, while 140 others are being treated at the Jaffna Teaching Hospital.

A 15-year-old addicted to heroin had been sent for rehabilitation after his mother refused to accept him.

Two youths have been arrested separately for the possession of a total of 405 mg of heroin.

EPRLF leader Suresh Premachandra questions as to how drugs enter the province where there is one soldier for every 10 civilians.

Police nor the military intelligence pay any attention to this situation, Premachandran charges.

Drug addicts turn to crime to find money to buy the drugs, resulting an increase in robberies and thefts.

The EPRLF leader said this could be curbed to some extent if there is adequate media coverage of actions being taken against the drug trade.