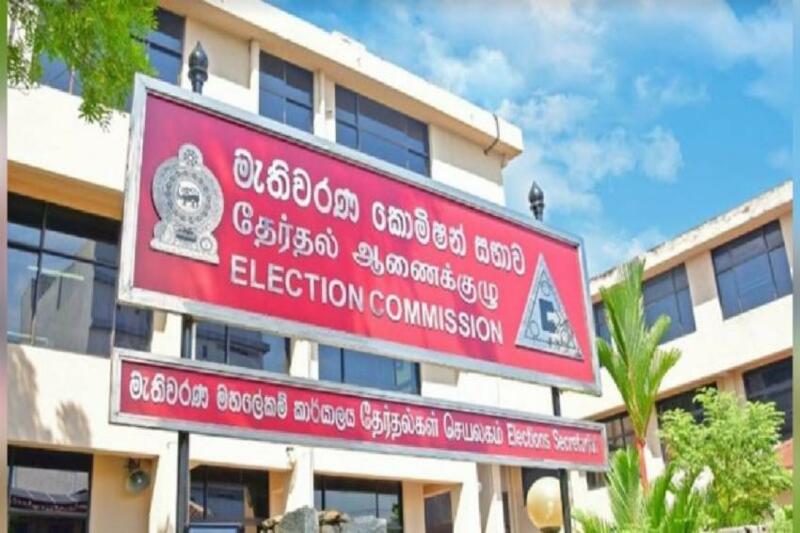 Arrangements will be made to hold the election for local government bodies before March 20 next year, said chairman of the Election Commission Nimal Punchihewa.

Noting that his commission is against a postponement of the LG polls, he said the commission has the powers to announce the election after September.

The commission disagrees with the placement of officials to run LG bodies, a task that should be carried out by people’s representatives, said Punchihewa.

He was addressing members of the Freedom People’s Council (FPC), who met him at his office this morning (12).

One of the visiting FPC members, MP Prof. Charitha Herath, said the purpose of their meeting was to discuss how they could contest future elections.

Noting that elections could not be put off by citing false reasons, Prof. G.L. Peiris said they would raise the matter at length with the Election Commission.