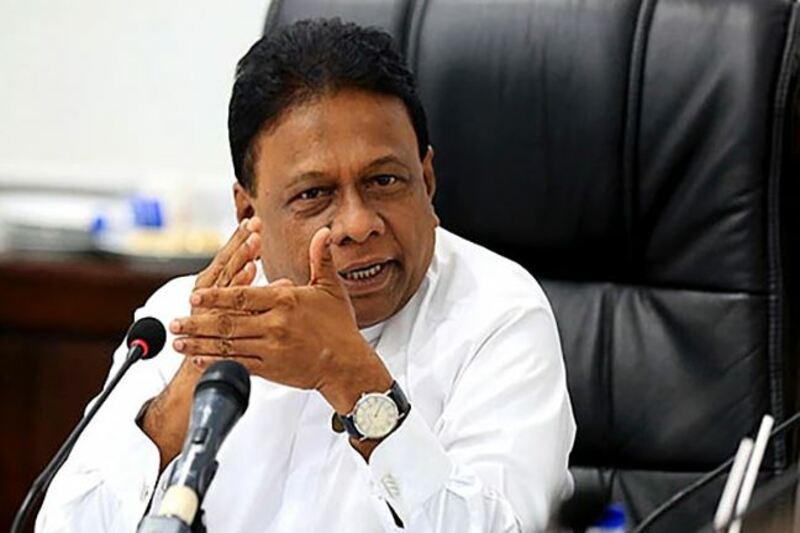 SLPP MP Dullas Alahapperuma has called a remark by the president about changing the electoral system for local government bodies as alarming and fearful.

His statement is a crafty attempt to get the LG polls postponed, charged the parliamentarian at a function in Kamburupitiya yesterday (10).

The most disturbing threat here is that nothing about such reforms had been discussed with the chairman of the Election Commission.

As per the law, it should now be the phase of making preliminary arrangements for the LG polls, Alahapperuma noted, adding that the president’s remark cannot be taken as an honest one.

He said he saw nothing wrong in considering reforms for the country’s twisted electoral systems, but insisted that there are reasonable doubts if the government is planning to contract the election map.

The SLPP MP vowed to unite all opposition forces to defeat this wicked intention to violate the fundamental rights of the people.