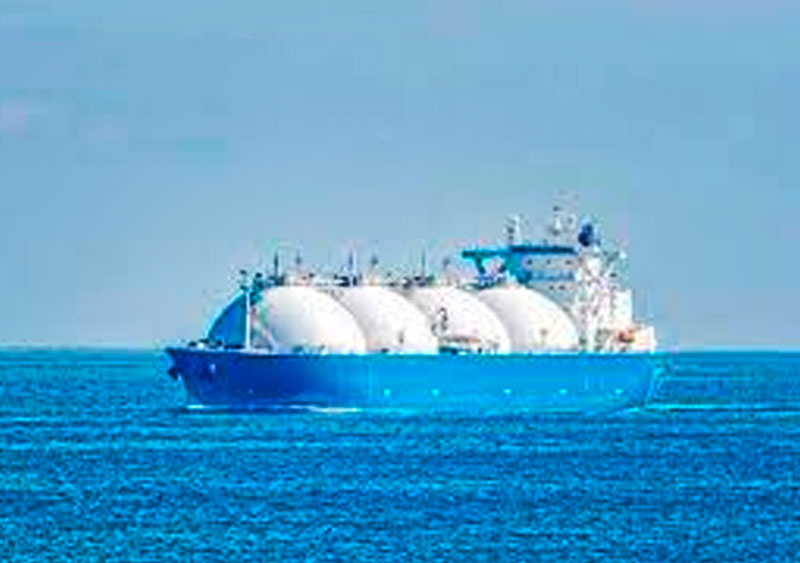 Minister of power Kanchana Wijesekara announced to parliament three days ago about the temporary closure of the oil refinery at Sapugaskanda again.

The reason he cited is that a shortage of foreign currency to make the payment is preventing the unloading of a third crude shipment.

Wijesekara said the CPC has adequate stocks to meet the demand, as it could continue issuing fuel by using the cash it gets every week from the Central Bank (CBSL).

However, politicians as well as social media activists suspect foul play and fraud.

We are in receipt of a detailed description on this by a group of senior officials of the Power Ministry calling itself ‘Truth First Report’ via the email address This email address is being protected from spambots. You need JavaScript enabled to view it..

The crux of their claim is that the CBSL has so far failed to find even Sri Lankan Rupees to pay for the third Urals oil shipment.

Not only that, the CBSL has not been able to substitute the CPC’s payments in Lankan Rupees (LKR) with US Dollars (USD) for the first and second Urals shipments.

LKR payments were substituted with USD within a mutually agreed upon 30-day period for an earlier shipment of Siberian oil only.

Therefore, it is not the fault of either the minister, supplier (Coral Energy) or the CPC the refinery has to be closed, the officials say.

However, there are stocks of petrol, diesel, jet fuel and kerosene oil, they stress, and allege that certain ‘cheap trade unions’ are spreading falsehoods to incite the masses.

Some of these faultfinders want to see people dying on the streets again due to a halt of fuel supply in order to gain their political objectives, their ‘Truth First Report’ adds.