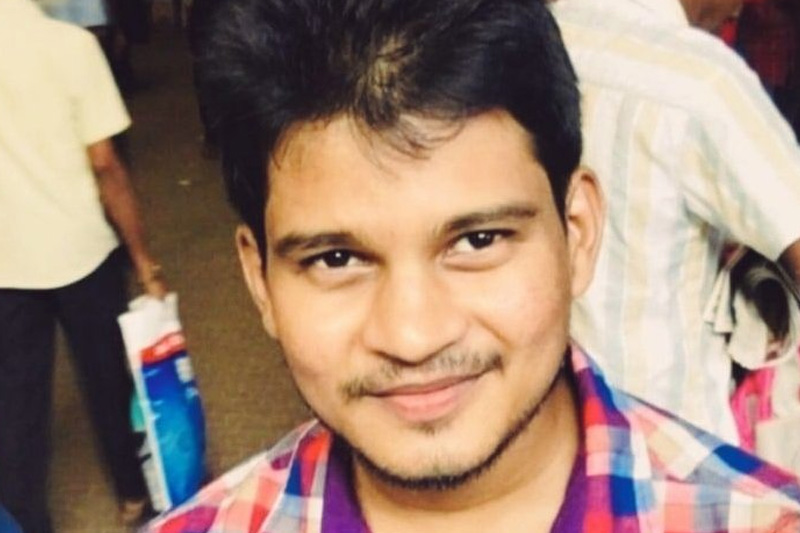 Another young activist in the recent anti-government protests has been briefly detained following his arrest on October 08.

One-time in the IUSF, Faizan Ahamed was taken into custody by a team of 14 policemen at his home at Bhatiya Mawatha in Dehiwala.

He was released after being questioned for four hours.

Faizan was previously in remand custody at Welikada Prison over a student protest in June 2017.