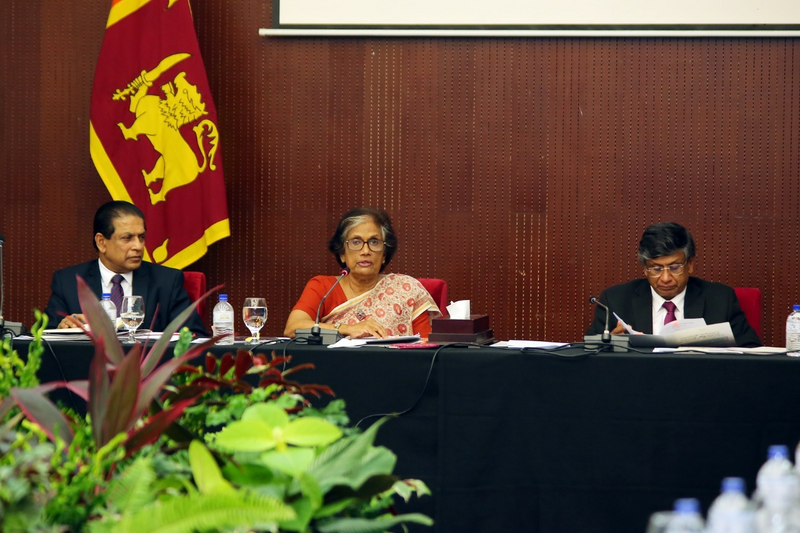 Sri Lanka is presently among the ten countries with the rates of worst malnutrition among 200 countries and over 20% of the children under five years are severely malnourished, former president Chandrika Bandaranaike Kumaratunga said.

The former president made this observation at the first meeting of the National Combined Mechanism for Food Security and Nutrition chaired by president's secretary Saman Ekanayake that was held on October 06 at the BMICH.

The former president, who is also the senior advisor to the committee, highlighted the urgency to address the problem of malnutrition in the country.

Accordingly, it was decided to provide immediate food relief to children ensuring proper delivery of food and cash handouts, accelerate action plans to increase milk, eggs and vegetable production, to setup monitoring mechanisms of the projects implemented by civil society for food relief and involve more extensively the role of civil society organisations who are currently engaged in providing food relief to school children.

Kumaratunga further stated that she agreed to function as senior advisor to the Committee as it was a subject of urgent national importance and not as part of the government. 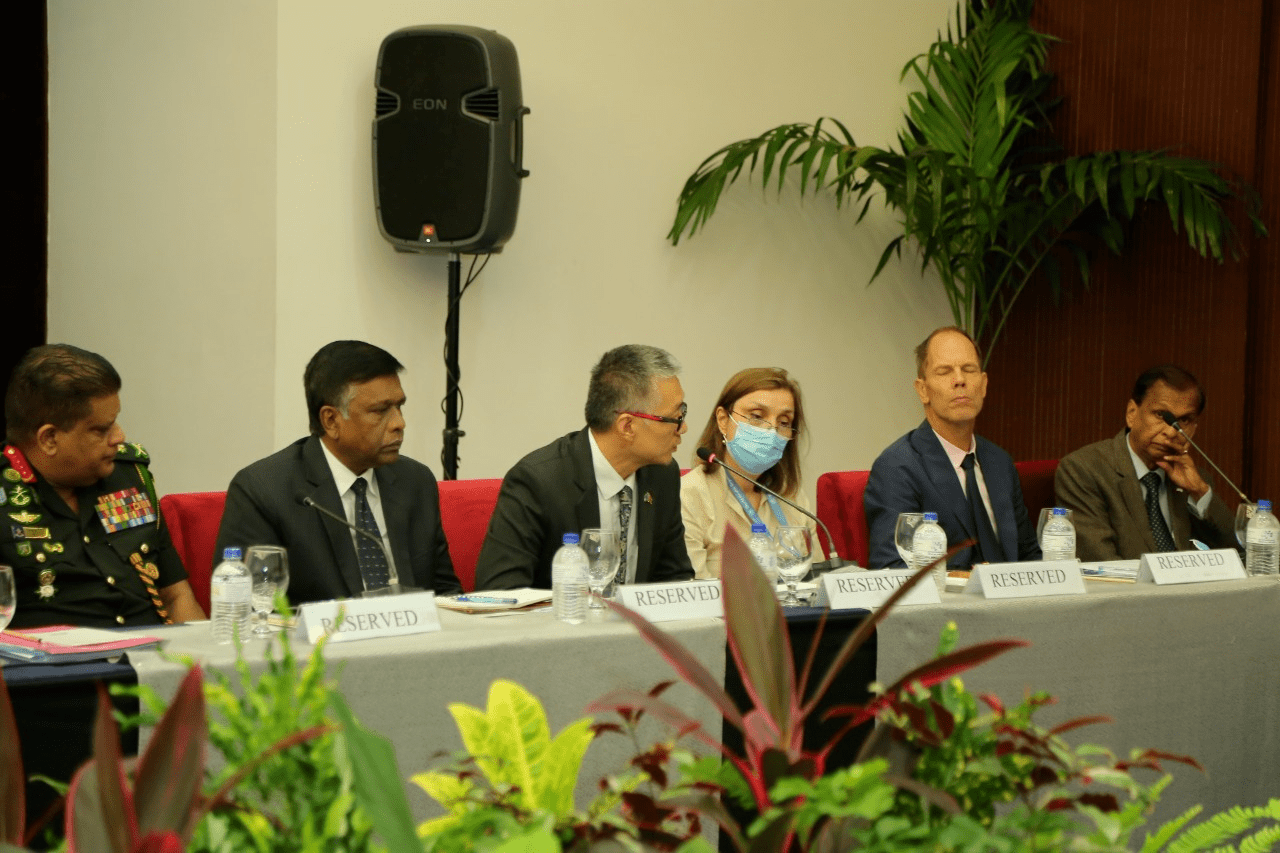