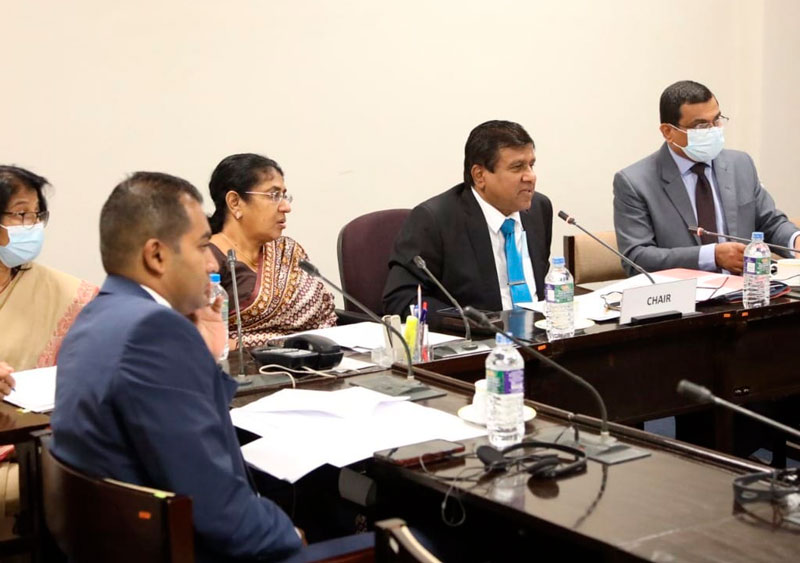 A man has admitted breaching privileges of an MP on facebook and expressed his regret and tendered an apology at the Parliamentary Committee on Ethics and Privileges.

On a complaint made by MP M.A. Sumanthiran regarding a video posted in a manner offensive to MP R. Sampanthan, the accused was summoned before the committee on October 04.

The inquiry chaired by minister Wijeyadasa Rajapakshe concluded with a decision to settle the matter subject to conditions agreed upon by both parties.

A statement is to be published in a renowned newspaper as well as on the facebook page expressing regret and apologizing on the said matter.

The committee released the accused after a strong warning against continuing with such acts.

Meanwhile, two lobby correspondents of a leading Sinhala daily were summoned before the Committee.

It was pursuant to a complaint made by MP Jayantha Ketagoda regarding an article published on March 09 under the headline "MPs cause havoc due to short supply of liquid milk in canteen". 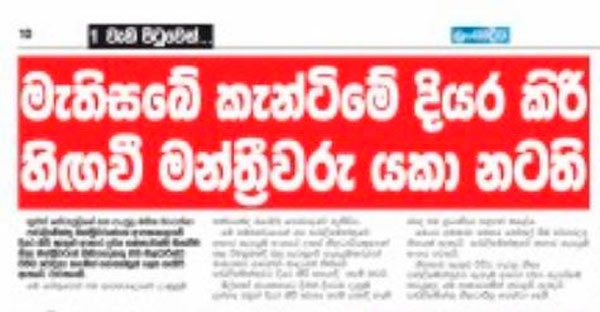 The director of parliament’s catering and housekeeping department told the committee that he made inquiries and found that no such incident had taken place.

Both parties agreed to settle the issue, with the newspaper told to publish a statement expressing regret over the said article within two weeks.