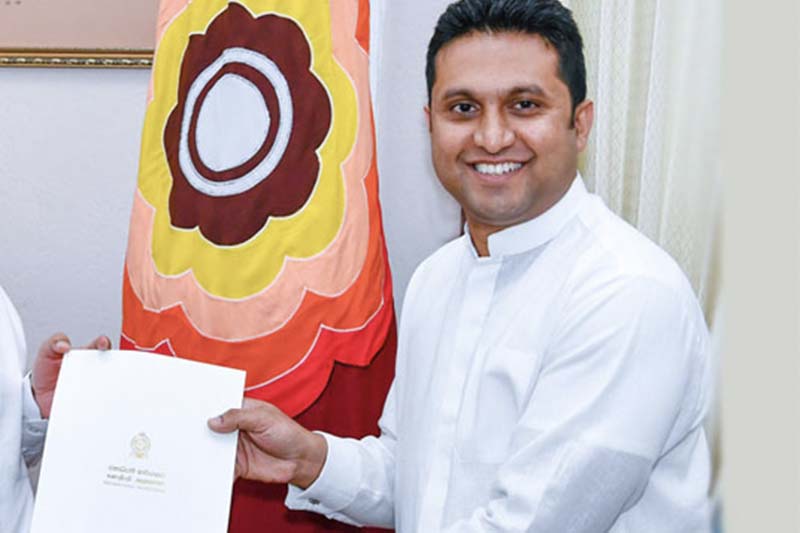 An engineering and economics graduate, he is a former secretary of the SLFP’s youth front and the Senkadagala electoral organizer.

First elected to parliament in 2010, he held the deputy ministerial portfolio of ports and shipping and later became president Maithripala Sirisena’s private secretary.

Also a former chairman of the Central provincial transport authority, Weerawardena is one of the pioneers in the Smart Sri Lanka programme.