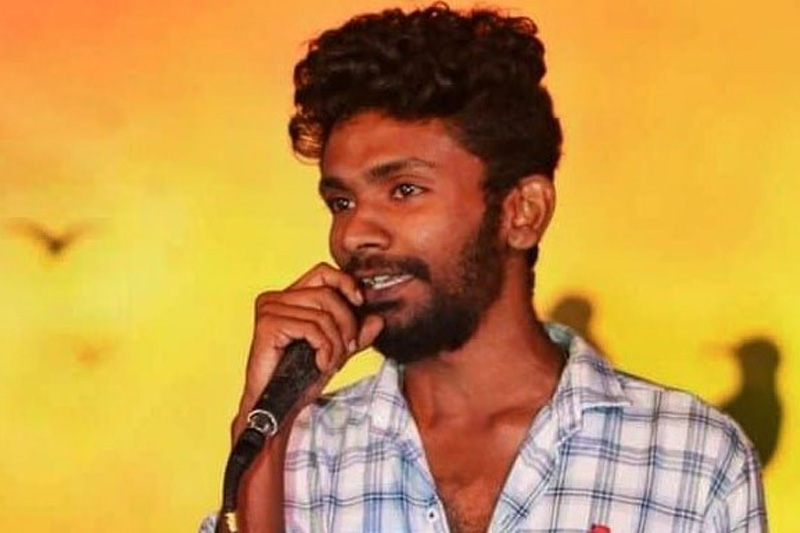 The president has annulled an order for a 90-day detention of a student activist under the Prevention of Terrorism Act.

Hashantha Gunatilake of the IUSF was released after public security minister Tiran Alles informed the president that the police investigation against him has concluded.

Gunatilake was examined by a medical officer of health before he was released to his father by a court.