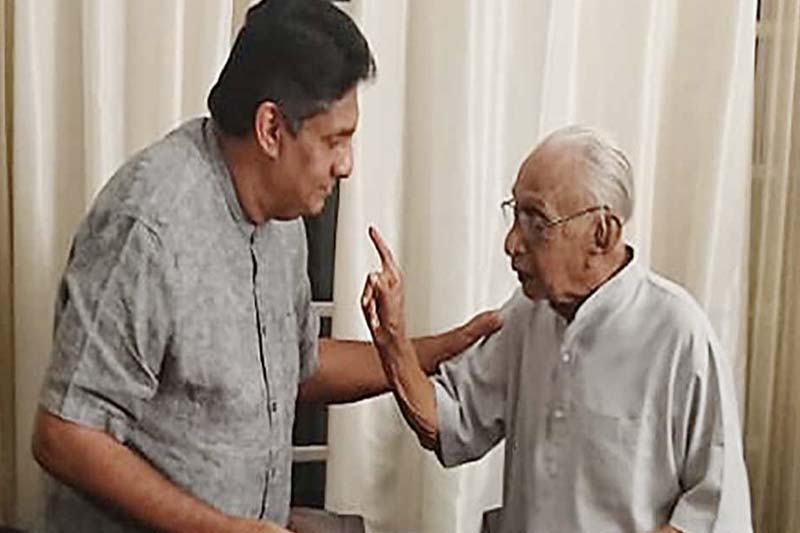 A collective of national organizations has appreciated the Samagi Jana Balawegaya’s (SJB) stand with regard to the 22nd amendment to the constitution, said the opposition leader’s media unit.

Representatives of the 12 organizations, led by Dr. Gunadasa Amarasekara, have met opposition leader Sajith Premadasa at the latter’s office.

They presented him with their standpoint regarding the amendment as well as a 61-pronged social agreement for a national people’s state.

Dr. Amarasekara said they were told by Premadasa that the JSB’s foremost task was to safeguard the unitary status of the country.

“He said that he would not agree to any proposal for the 13th amendment’s implementation to break the country into pieces. He gave us a clear promise that he would make maximum efforts to defeat any such proposal if submitted at the committee stage,” Dr. Amarasekara added.

The two sides will meet again soon to discuss the organizations’ social agreement.