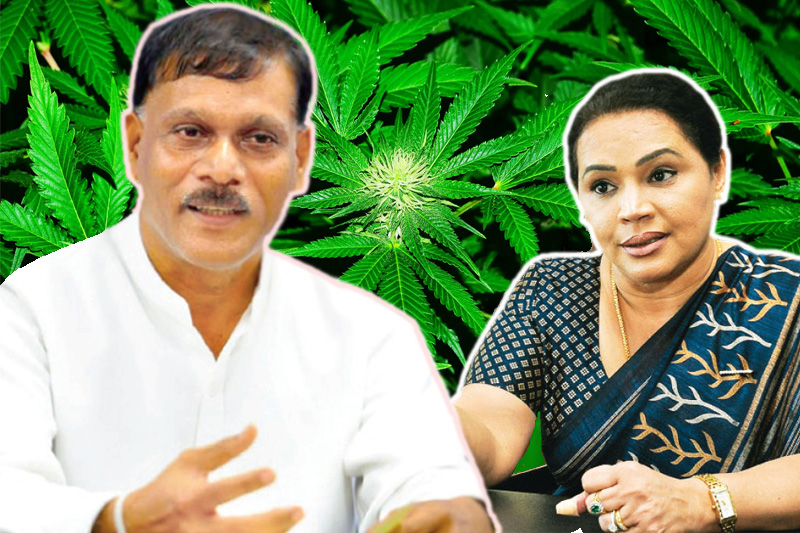 A draft on permitting cannabis as an Ayurvedic medicine will be presented for approval by the cabinet, said state minister Sisira Jayakody.

The laws have already been formulated, for which approval will be sought within days, he told a function in Colombo.

In this light, no one can make various statements to their liking with regard to cannabis, such as it should be allowed to be used in nightclubs, said Jayakody.

Once legalized, the country can supply it in herbal extract form to cater to the high global demand, he said.

Meanwhile, government sources say the president has consented to a request by state minister Diana Gamage to draft a bill on legalizing cannabis.

With an additional secretary to the president already appointed to deal with the matter, ministers Wijedasa Rajapakshe and Keheliya Rambukwella will chair a meeting this afternoon (04) to take it further.

A team of 16 that includes defence secretary Kamal Gunaratne and other top defence officials and medical specialists, has been invited to attend, said Gamage. 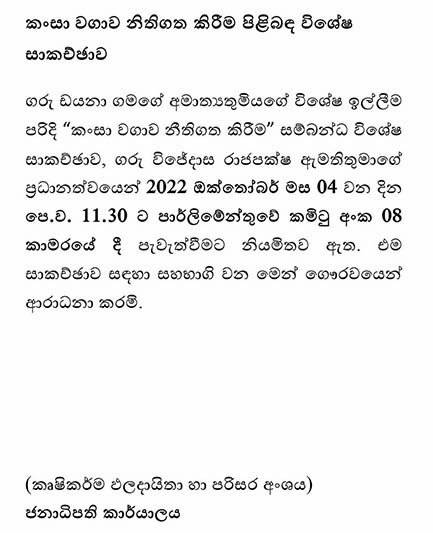