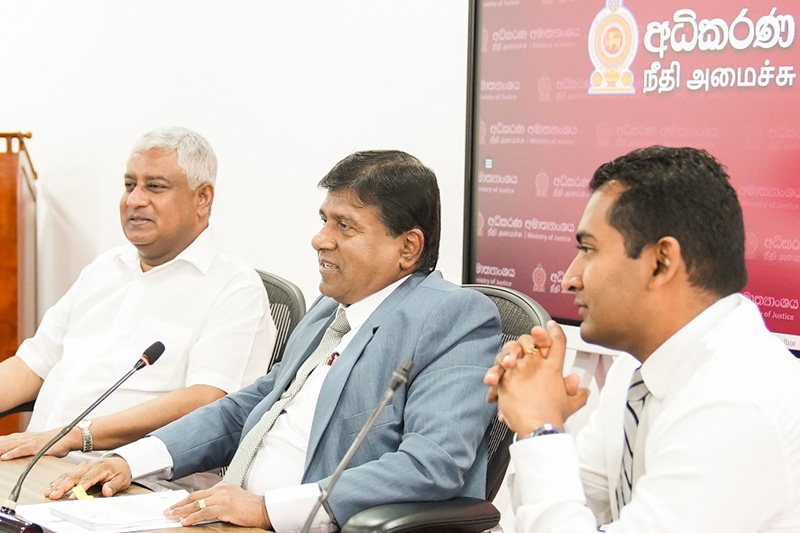 The aim is to curb the smuggling, distribution, sale and use of drugs, he told a meeting on September 30 to discuss steps to prevent youths from drug addiction.

A national policy in that direction and the rehabilitation of drug offenders too, came under discussion.

The justice minister warned about a grave impact on society from drug addiction within the next few years, if most addicts, who are in the 20 to 30 year age group, are not rehabilitated. 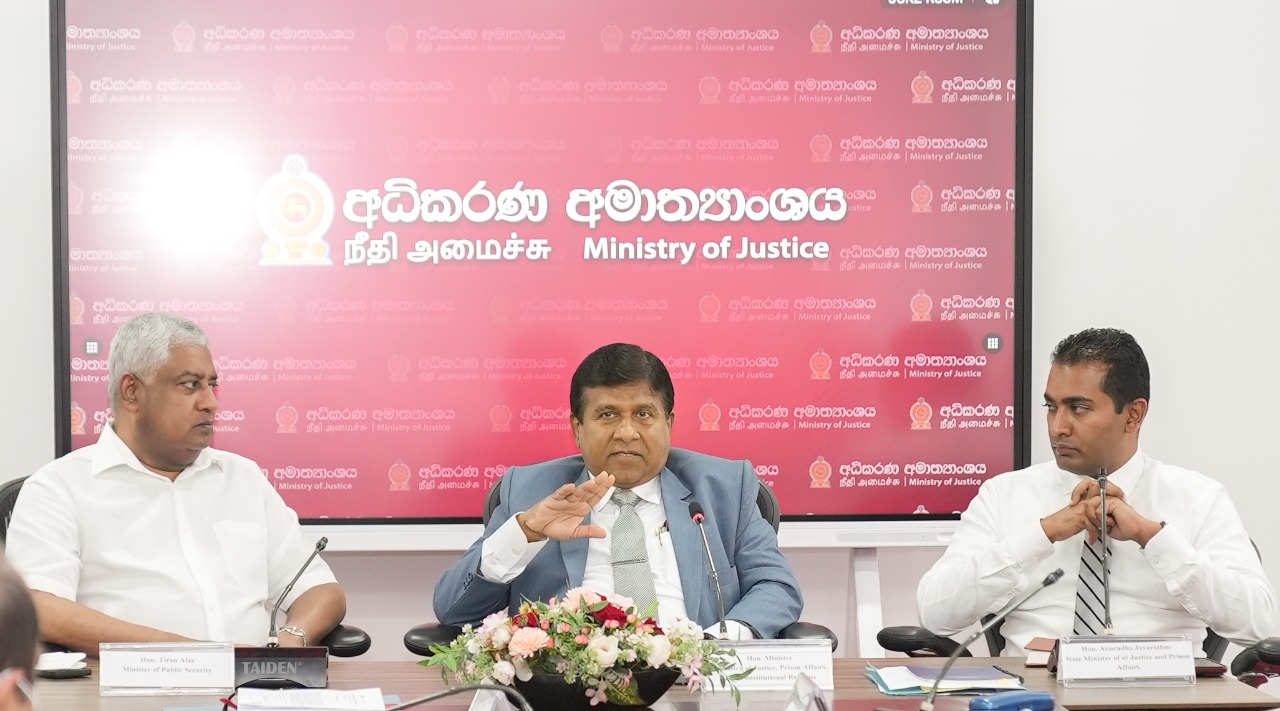 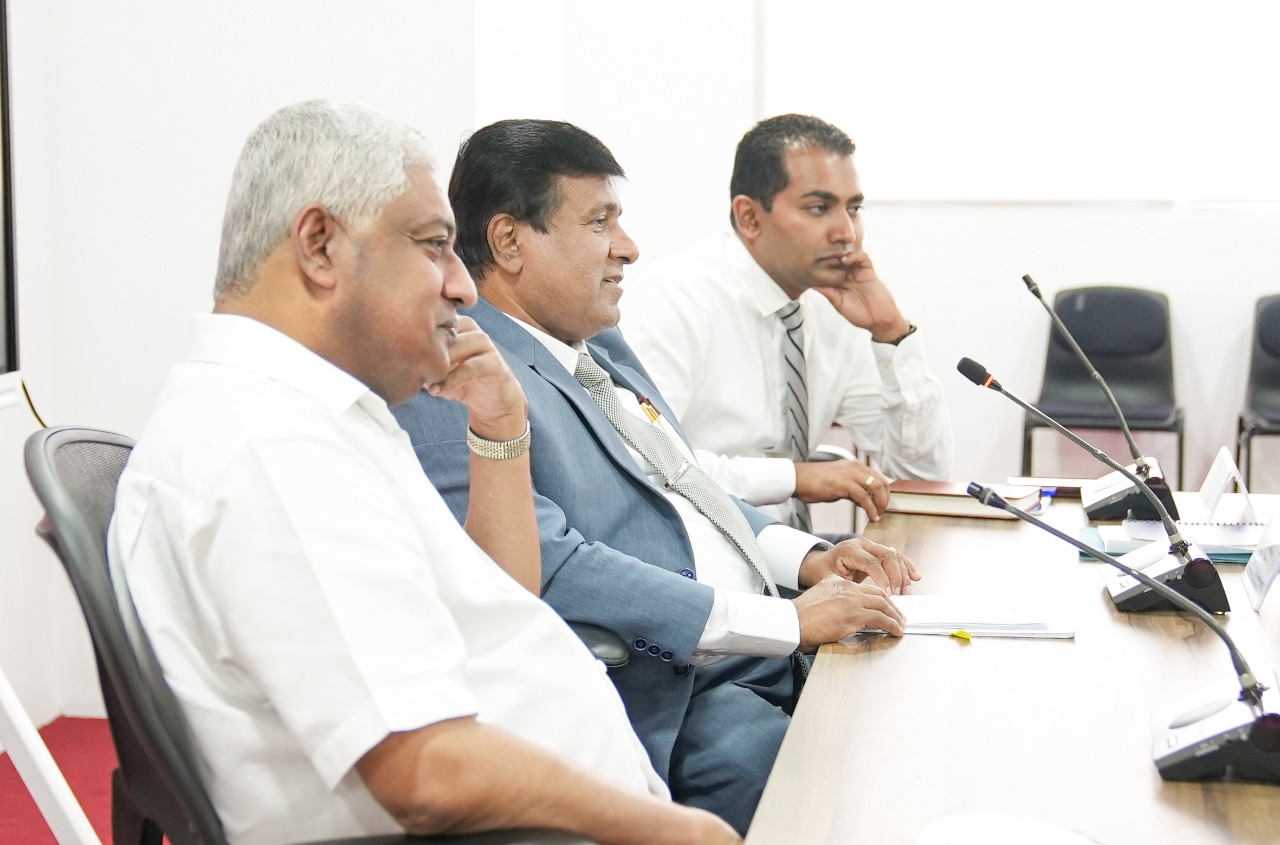