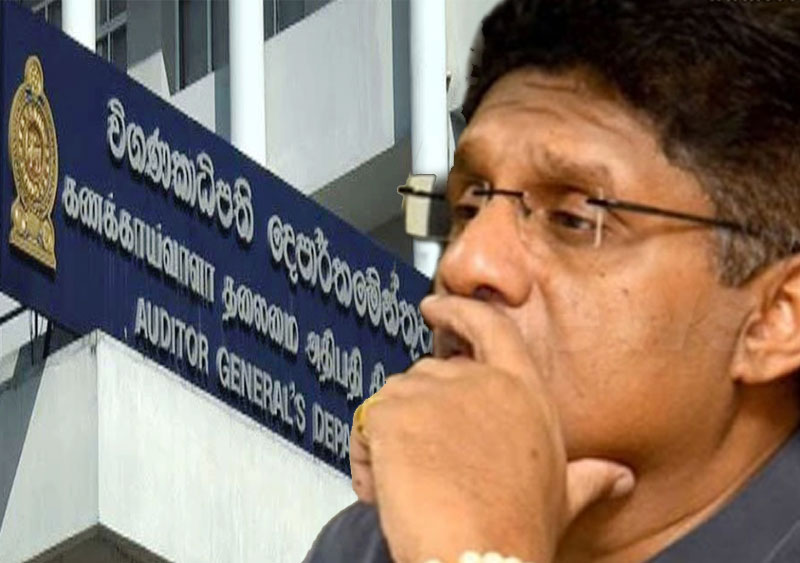 Billions of rupees of state funds were misappropriated in the Central Cultural Fund when Sajith Premadasa was the minister of cultural affairs in the good governance regime between 2015 and 2019, according to a report by the auditor general.

The AG’s report notes that staff maintenance had cost between 38 per cent and 58 pc of the CCF’s total expenditure during the period.

Excessive staff had been recruited, including positions not in the CCF’s cadre, says the report.

During 2018 and 2019, Rs. 321 million of CCF money had gone for various payments without following the procedures.