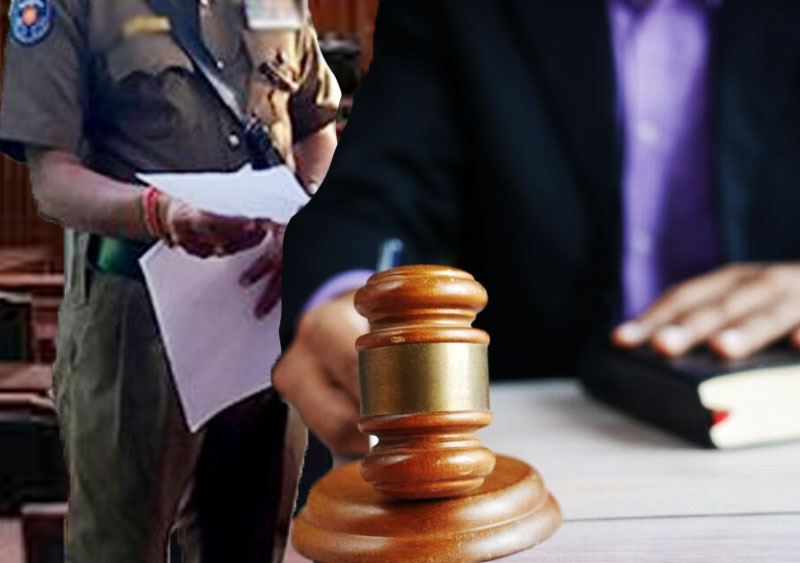 The high courts in Vavuniya and Jaffna have refused to accept confessions purportedly made by three Tamils being held under the PTA after they denied having made any statements to the police.

Sulakshan, Piruvarul and Ganesh Darshan are being held for 12 years for alleged connections with the LTTE.

The first two were produced before Vavuniya HC judge M. Ilancheliyan and the third appeared before Jaffna’s R. Kanthan.