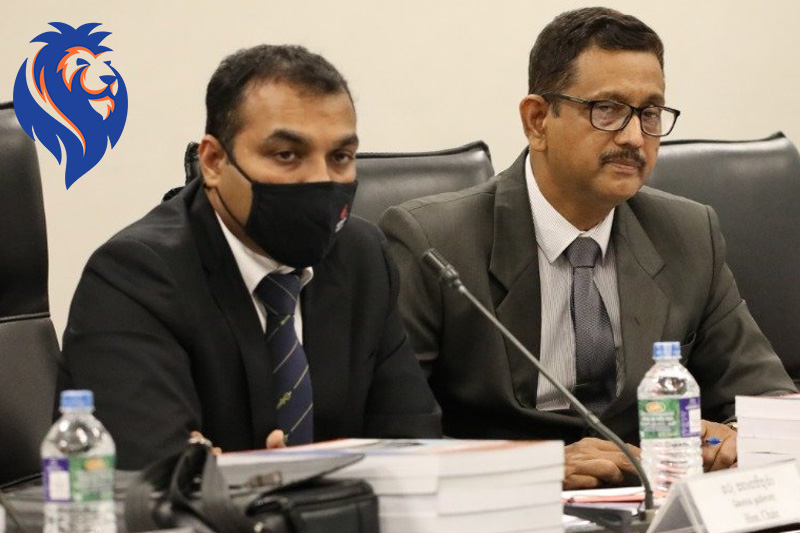 An expert committee report on the violent incidents that took place on May 09 will soon be tabled in parliament, said acting defence minister Pramitha Bandara Tennakoon.

The four-member committee headed by Admiral of the Fleet Wasantha Karannagoda handed over the report to the president on September 08.

Remedial action will be taken if the report has found any shortcomings on the part of the law enforcement authorities, Tennakoon told his first committee meeting in his ministry. 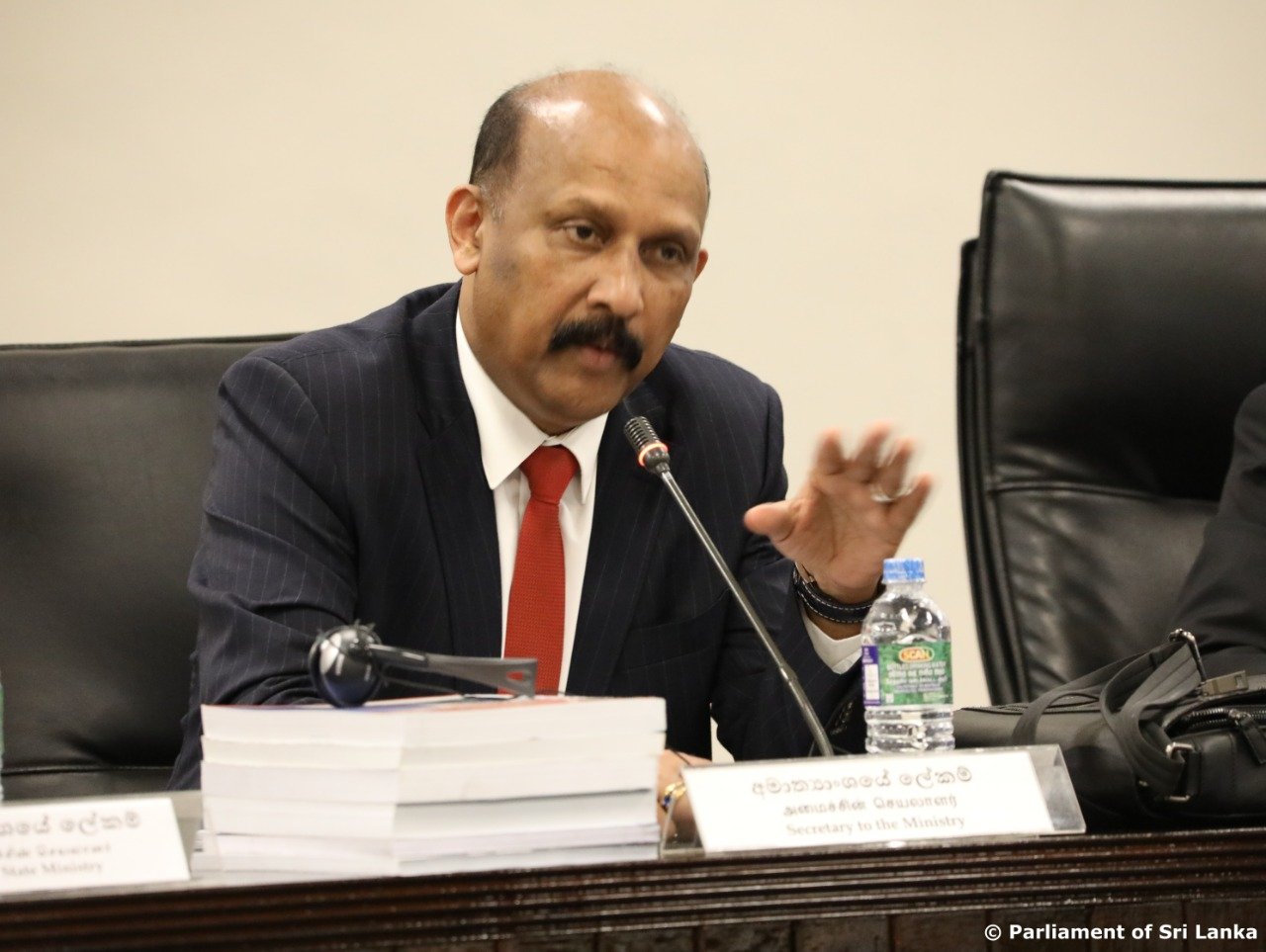 Also speaking here, defence secretary Kamal Gunaratne said the law would be strictly enforced against those who were involved in the violence and those who had aided and abetted them.

On the occasion, the ministerial committee approved the removal of legal hurdles against the extradition of criminals from the UAE and also discussed issues such as preventing the trafficking of imported drugs and the misuse of social media. 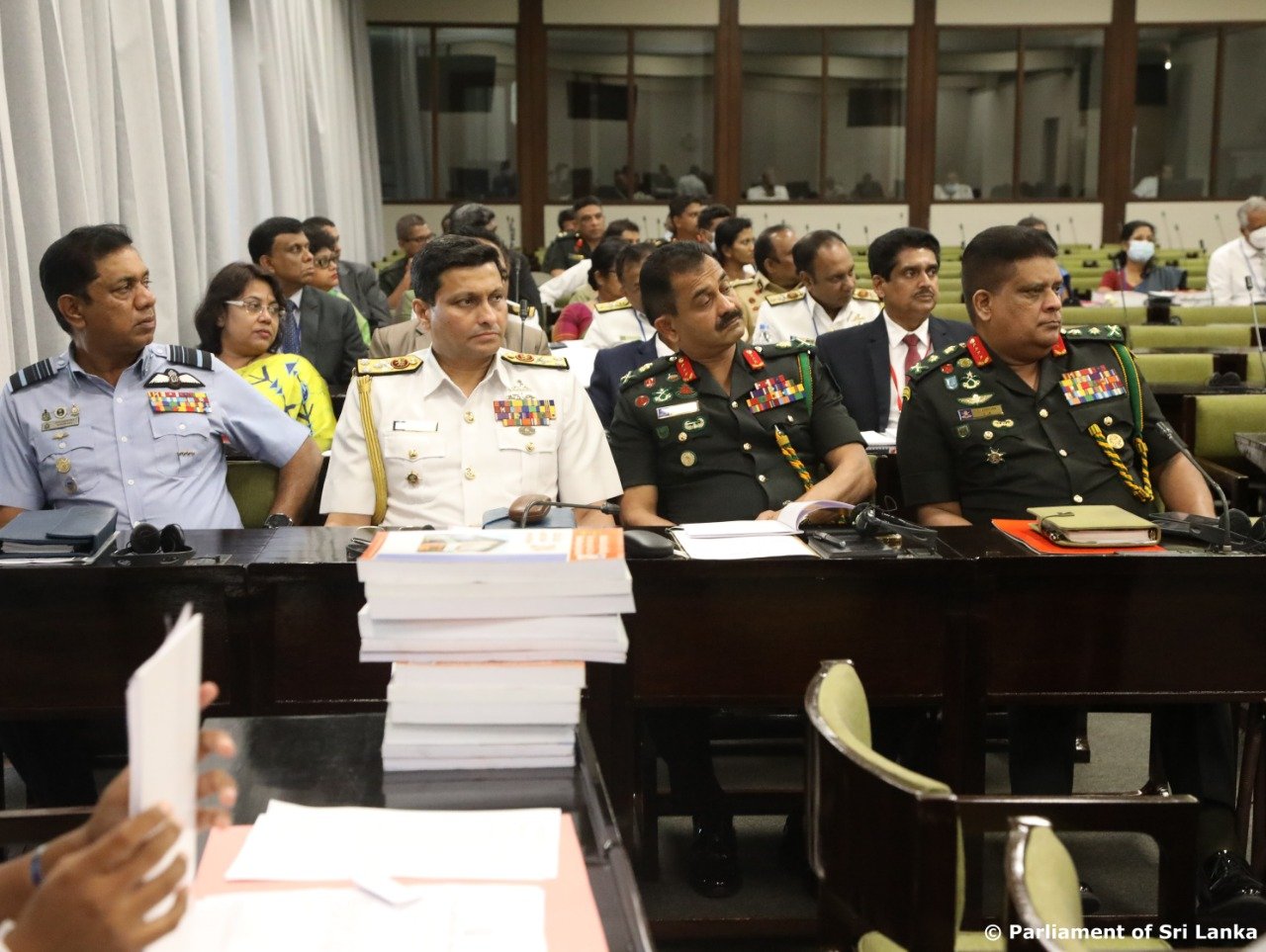