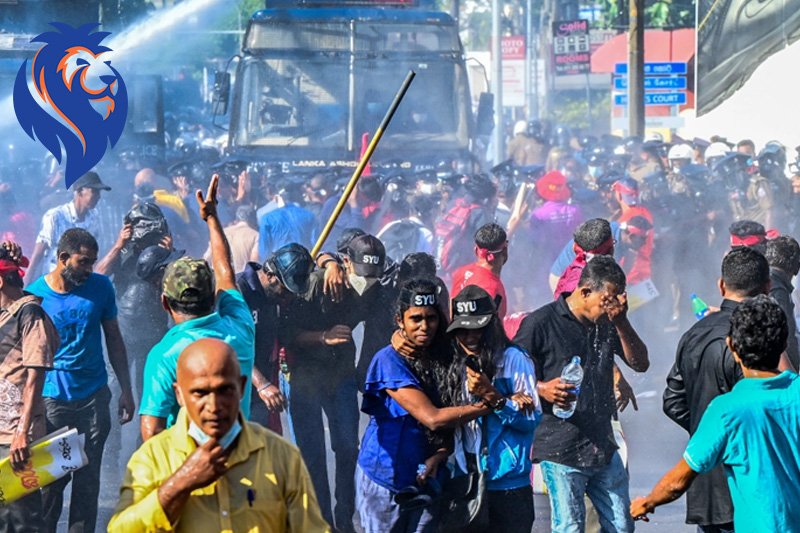 The declaration of high security zones (HSZs) in Colombo city is intended to curb anti-government protestors, it is clear from remarks made by the topmost bureaucrat in charge of national security.

In a statement, the HRCSL chairperson said the notion that the HSZs can be declared under the Official Secret Act is a fallacy without any justification or basis.

It advises the government to direct the withdrawal of the relevant gazette and to take measures to ensure that national laws are following the accepted international and national human rights norms and standards and to preclude declarations that violate those norms and standards.

However, defence secretary Kamal Gunaratne has said HSZs were nothing new in Sri Lanka and that it was a mode of controlling any arising situations.

Speaking to the media yesterday, the retired General did not explain what the any arising situations are, but stressed the police would enforce the law against protests that harass the people as the country was regaining stability.

He said key installations such as the Presidential Secretariat should be protected from protestors.

Only a handful of locations have been named HSZs to prevent foreign dignitaries from seeing anarchic and disturbing situations as in the recent past, said Gunaratne.