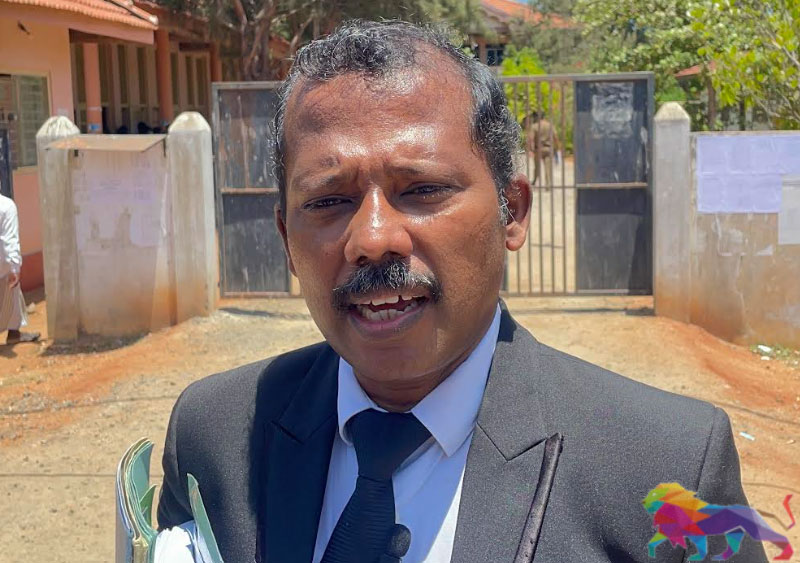 Carbon-testing is getting further delayed for the remains found from one of the biggest mass graves in Sri Lanka due to legal issues.

The Mannar magistrate ordered on September 21 to obtain the samples for testing in the presence of the Anuradhapura magistrate.

The body parts from the grave at Thirukethiswaran in Mannar are presently being held at the Anuradhapura Hospital.

Mannar magistrate Abdul Samad Hibdullah noted the body samples could get damaged if transported to Mannar.

The next hearing is due for November 24.

Investigations into the remains of 82 persons, unearthed during excavations for water pipeline laying in 2013, were on halt for nine years after the Archaeology Department claimed it was a cemetery that existed before 1952.

However, relatives of missing persons petitioned courts and the Mannar magistrate ordered in March 2014 to resume the probe.

The two other biggest mass graves were found from Mannar and Matale. 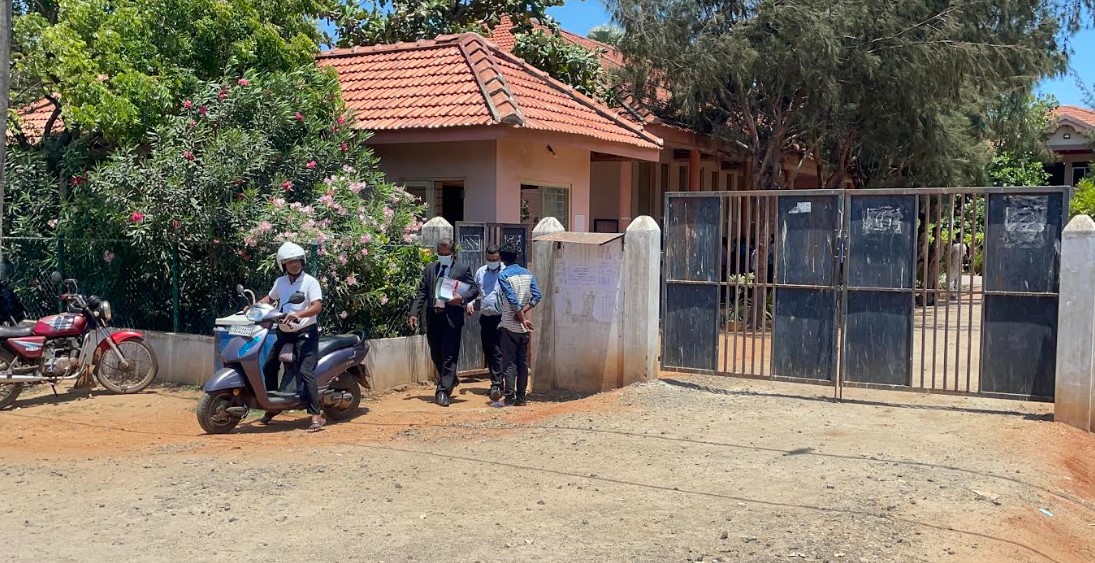