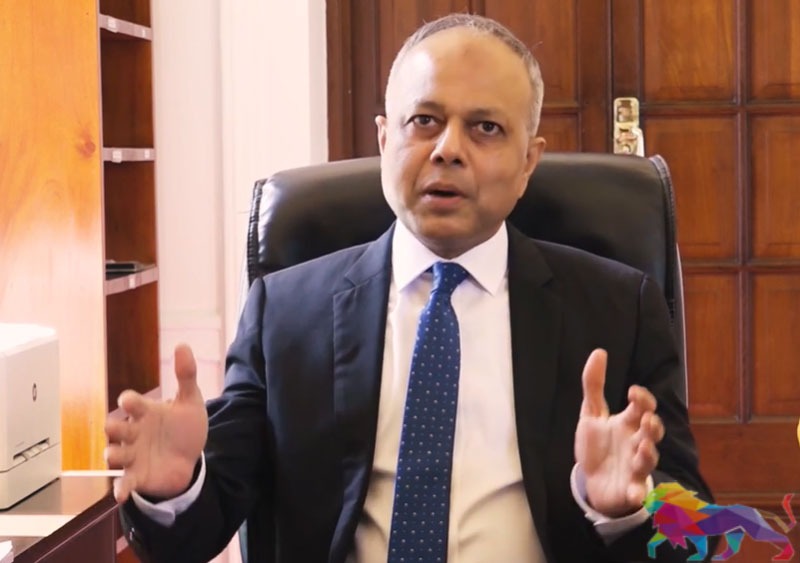 Senior presidential advisor on national security Sagala Ratnayaka says no politics will be allowed with the country’s economy.

In an interview with Chatham Street Journal, he said president Ranil Wickremesinghe has not only taken that standpoint, but spoken fearlessly about national unity, reconciliation and accountability as well.

Decisions have to be taken in view of national security with regard to violent persons who take over the country’s key installations, said Ratnayaka, who is also the chief of staff of the president.

People are safe only if the country’s security is assured, and a new act that guarantees it and acceptable internationally will be introduced, he noted.

Answering allegations that Wickremesinghe has been the guardian of the Rajapaksas, he said it was a wrong notion, but that there should be no antagonism in politics, with the president’s single-most objective being to rebuild the country with the support of all.

Ratnayaka said the president was undertaking that responsibility with the group that placed their trust in him and the work done within a few months is satisfactory, as the people are now having faith and expectations.

He added that at the same time, the UNP had a plan to strengthen the party to consolidate its power.